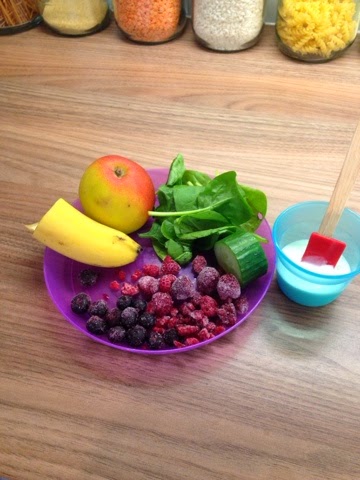 It’s been a while. I’ve been feeling rotten for what seems like such a long time. Neither myself or my drs know what the reason is.
I started on Sulfasalazine about 4 weeks ago. I made it to the beginning of the second week and increase but felt really unwell. I spoke to the specialist rheumatology nurse who didn’t think that my symptoms sounded like side effects of the treatment but to stop it for a week and then try again, so I stopped for a week, restarted on one tablet and an now at the end of week two (it’s a staged increase over 4 weeks of a tablet per day each week, until I am taking 4 tablets a day.).
For some reason, my blood pressure has increased- to the highest it’s ever been and I’ve had the usual symptoms that go with it- headaches, dizzy, weak, jittery and all that jazz. Yay! Go me!
So. I’ve spent this time being ill and indulging in my slight addiction to youtube videos.
I’ve been watching some videos made by people who are living and thriving off a diet almost soley of fruit. These guys/girls have cured themselves of hyperglycaemia, acne, chronic fatigue and other illness’s and are passionate about their lifestyle.
You may know that I really enjoy juicing and smoothies although I’m struggling with low energy at the moment and I find that juicing is too hard (the prep, following the recipe, standing and preparing and then the clean up, 4-6 times a day) but I’m grabbing fruit by the bowlful and the occasional fruit scone. Ooops. I doubt that’s helping my waistline.
So, back to the video’s. One guy I noticed last night, was going to ‘Watermelon Island’ for 30 days. Basically, he wasn’t going anywhere but he was living off nothing but watermelon with a bit of lime juice and mint leaves for a month! Wow.
Now don’t worry, I’m not about to do that as due to my meds, it may be a bit extreme but it has made me think that if he and others can do things like that, surely I can live as a vegetarian for a month? I’m curious as to how it may help me and I have always preferred vegetables to meat, even as a child. I’ve flirted with the idea a few times in my lifetime and the more I learn about meat production and the practices involved towards the animals and also some of the dairy industry, the more I feel the guilt stack up. I also wonder how I would manage as a vegan for a month. It makes me feel quite excited to be honest. What if it works? What if I find this amazing energy that everyone talks about?!
I’m thinking that now might be the time to do this….
Has anyone else changed their diet in such a drastic way to help their health and have you noticed improvements?
I’ve not decided on the exact date of ‘go’ but I hope to start soon.
One person that really impresses me is my little man. Like any two year old, he has his moments when he asks for cake at breakfast and thinks that fruit is yuck and then turns on a dime and wolfes them down. Smoothies however, nearly always go down (unless he thinks it’s mine due to a taste of one that included spirulina!) and it’s a good way to get some greens into him.
Here’s a quick recipe that he loves:
• 1/2 a banana
• a small handful of washed baby spinach leaves
• an inch if cucumber
• a handful of frozen raspberries and blueberries
• an apple
• a tbs of natural yogurt

I juice the apple, spinach and cucumber 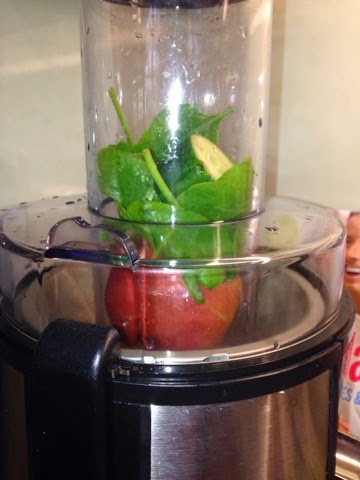 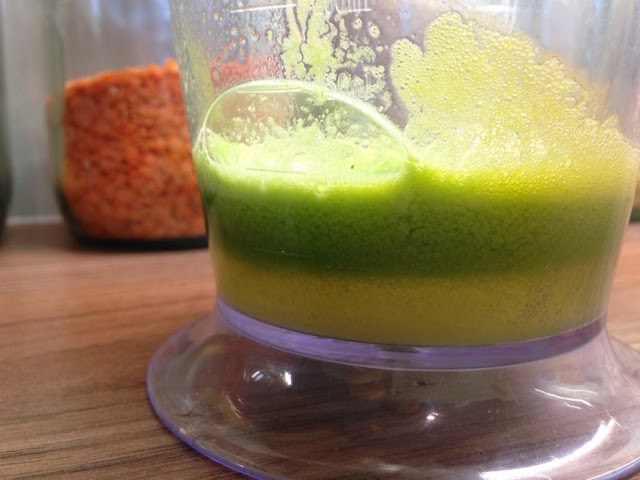 simply add the rest of the ingredients 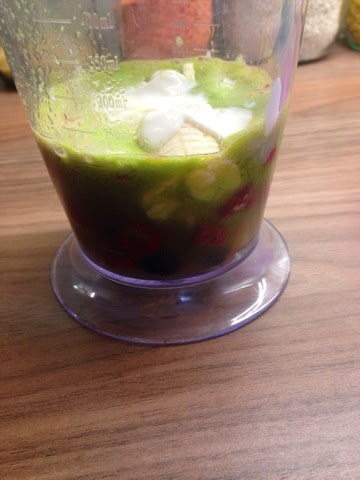 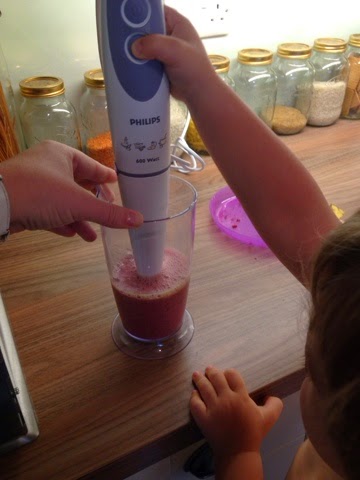 Voila! A pink smoothie that belies the juicy green goodness within. Perfect. 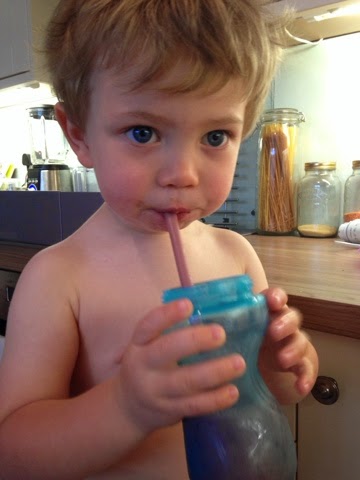 I love my little Bear and seeing him enjoy something that is good for his body and soul, makes me feel so good.

Thank you for reading,