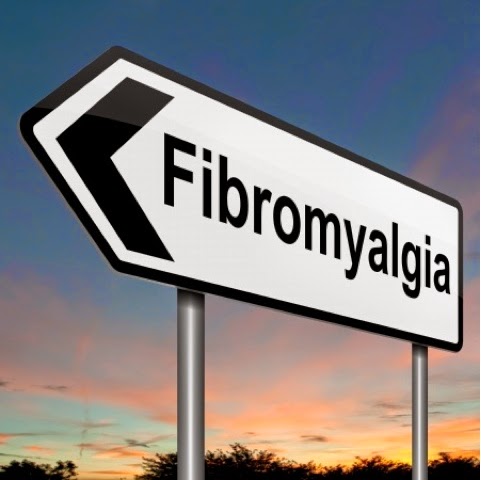 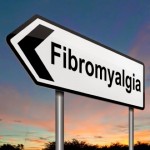 Woweee! Travelling with Fibro is like, so the easiest thing to do! Said no one. Ever.
I think a high point for me was being pushed through the airport in a wheelchair, small  suitcase and bag on my knee, by my 63yr old mum who had a bag on her shoulder, with my 67 yr old dad bringing up the rear with the pushchair piled high with bags whilst pulling another small suitcase! My amazing little 2yr old Bear had his backpack reins on and walked beside me, holding my hand.
Oh and my crutches were shoved somewhere uncomfortable on either side of me!! Oh so much fun! Gone are the days of a meander through duty free.
I feel so bad for my parents though, who should be relaxing and not pushing themselves.
I have to mention the airline though. Ryanair pulled it out of the bag. The check in staff were helpful and informative and the guys at the gates who had the joy of helping us wheelchair users (both in the UK and in Spain) on to the plane, were again, kind and not condescending or patronising.

I chose however, not to wear my Tens Machine that I use for back pain. It’s the standard little black box attached to you somewhere with little LED lights and lots of trailing wires. In an airport. Where security is high and some people are jittery. Suicide bomber anyone?! I wasn’t up for dealing with that!

My mum did buy me (bless her and thank you) a small tens that you stick to your back- the control unit sticks to you so no wires and no false alarms. I mentioned it to security at the point of hand baggage screening and pat me downs and they literally swabbed it with their magic wands and that was that.

The actual machine, if anyone is interested, was bought from Boots the Chemist in the UK. 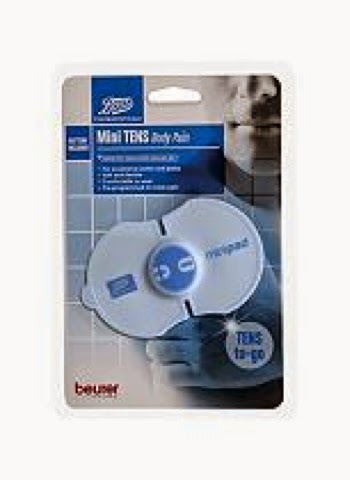 http://www.boots.com/en/Boots-Mini-TENS-Body-Pain_1405587/
Despite all of that though, it still felt a bit crap. I’ve flown all over the world, often on my own and relish the buzz and the busyness and new airports to become familiar with but there was non of that. Hey ho, I should thank my lucky stars that we’re here.
My Bear was impeccable, to the point that people commented. He got sooo excited when were got to the plane and he climbed the stairs and found his seat. He’s a very lucky boy and this was his 7th flight but it’s the first time that he’s really understood that he’s on a plane and that we were up in the air.
He loved take off but after showing him the cows and roads/cars/houses that we were flying over and we went into some cloud, he started to say ‘down now mummy, down now’!
He was well entertained and stayed in his seat for the entire flight except for a wander whilst we all used the facilities and didn’t raise his voice to shout, scream or cry, once. Oh he made me so proud!
Our last trip, here to Spain, was almost a year ago. We came with Mum and Dad, once again (thanks!) and poor Angus, despite having the MMR vaccination (Measles, Mumps and Rheubella) he developed Measles as there was an outbreak not far away from us. That was a nightmare.
It was a good trip though. I arrived feeling quite down and despondent but with much lower pain, the chronic fatigue had taken over at that point. However, this trip to the sun rejuvenated me. I found grit and determination somewhere and decided that when we got home that my mum (who had been living with me for 3 months) would start to go home and leave me to manage alone, maybe one or two nights a week and then slowly reduce until I was living independently again.
All went well. For about 3 weeks and then my back went. Really went. A tiny movement saw me bed bound for days and that was the end of Mum’s new found freedom.
From that point is a long story. Not the easiest either. However, it’s behind us and I am going to improve and take my life back, other sufferers have and I will too.
I’m *hoping* that this trip will be the catalyst once again. I’ve had a big depo steroid injection, I’m warm and getting some much needed vitamin d and I’m supported and happy. Maybe, just maybe it’s up from here? I’m on the wait list for my 6 spinal facet joint injections and if they work….well. I may just do a cartwheel to celebrate!