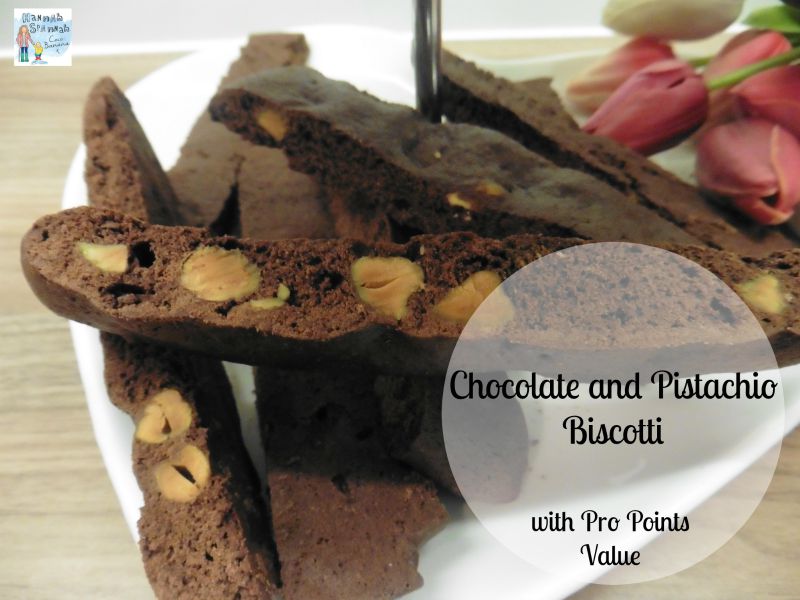 The Great British Bake off. It’s pretty hard to ignore it when it lands on our screens in all its pastel coloured glory and cooking paraphernalia to drool over. I love the dynamics between Mel and Sue, Mary and Paul and especially between Mel and Paul. Brilliant.

You will see from the title that this is week 2 and there is no week 1. Hmmmmn. I wasn’t going to get involved with baking the Bake Off but I watched it and really wanted to give it a go. I love to bake but I tend to bake the same things. Victoria sponge, Chocolate Cake, Cup Cakes, the usual stuff and generally decided by my son. I’m hoping to improve my skills and will no doubt have a couple of mishaps but hey, that’s part of the fun! I’m also trying really hard to commit to losing weight. I’m a stone down with at least another stone and a half to go and 8 weeks of baking is not going to help!

However, my thought was to bake as little as possible, to Pro Point my bakes and make them as low fat as possible. Come on. I can do this!

Little man is staying at his Daddy’s house tonight and every week, I find myself doing what I always do – sitting in bed in the half light, working on my blog until the early hours. I decided that I wasn’t going to do that tonight. (Well, I’m am, but right now my Biscotti are cooling before their second bake) and I was going to do what I love. Ready, Steady, BAKE!

My biscuit of choice for tonight is Chocolate and Pistachio Biscotti.

I came across this recipe at Skinnytaste.com. There are a whole host of fabulous recipes there.

a pinch of salt

In a bowl, mix the flour, cocoa powder, baking powder and salt. When combined, add the pistachios and stir.

In another bowl, mix the butter and sugar together and beat for 1-2 mins.

Add the eggs, 1 at a time, mixing in between.

Next, add the dry ingredients to the wet ingredients and combine until a dough is formed. 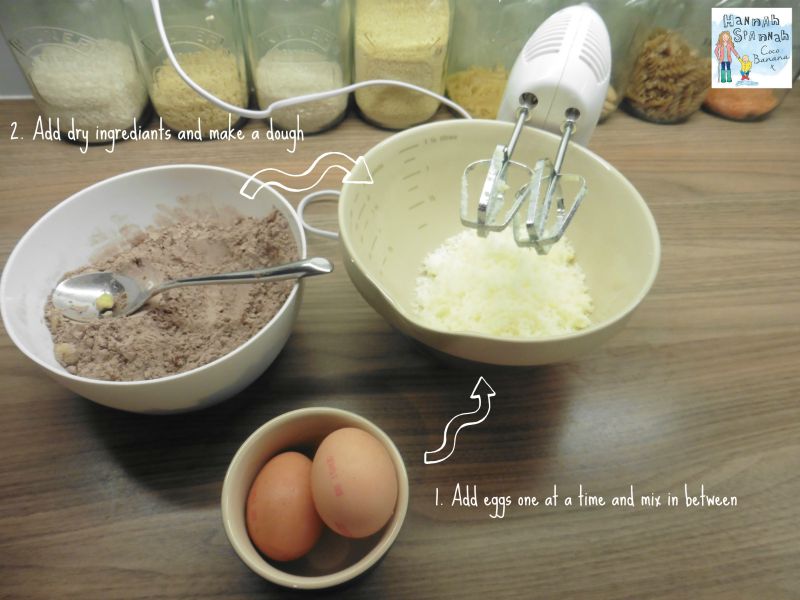 Now this is where things went wrong – ish for me. The dough was so sticky! I didn’t flour my hands and my goodness was that a mistake! It was impossible to get it off my hands and every time i tried to scrape it off, back on to the dough, I just ended up with more on my hands!

I got as much off a possible and then gave up, washed, dried and floured my hands and attacked the ball of goo again!

I had to use more flour than I expected but eventually, I formed a ball of biscotti dough, made it into a rectangle and divided it into 3 balls. You can make one long loaf or divide it into as many as necessary to fit onto your trays.

I pressed the dough into loaf shapes and baked. 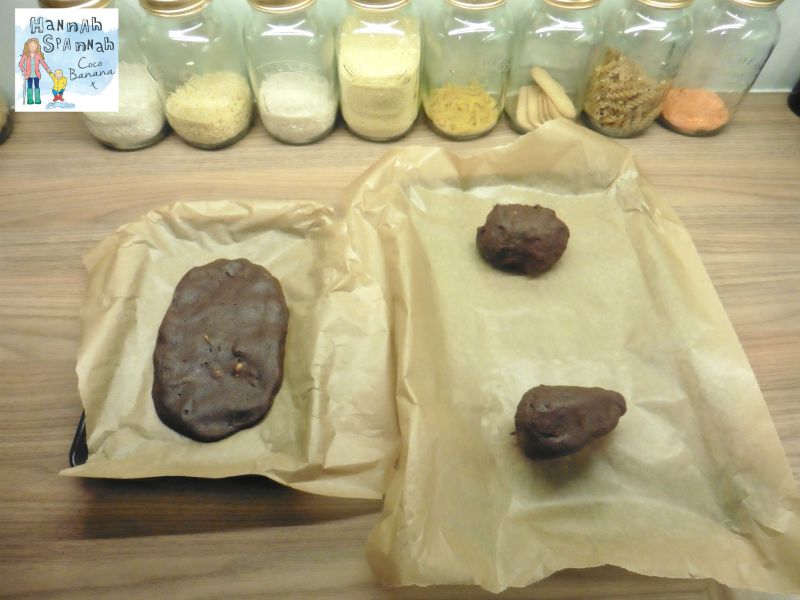 The first bake is 20 minutes.

When done, remove from the oven and leave to cool for 5 minutes or so until cool enough to handle.

Using a bread knife, slice on the diagonal, place each biscotti back on your tray/s, sideways on the tray and bake for 10 minutes. When I did this, I realised that I had flattened my dough too much as the biscotti were too thin. In hindsight, I should have one much fatter loaf. Next time! 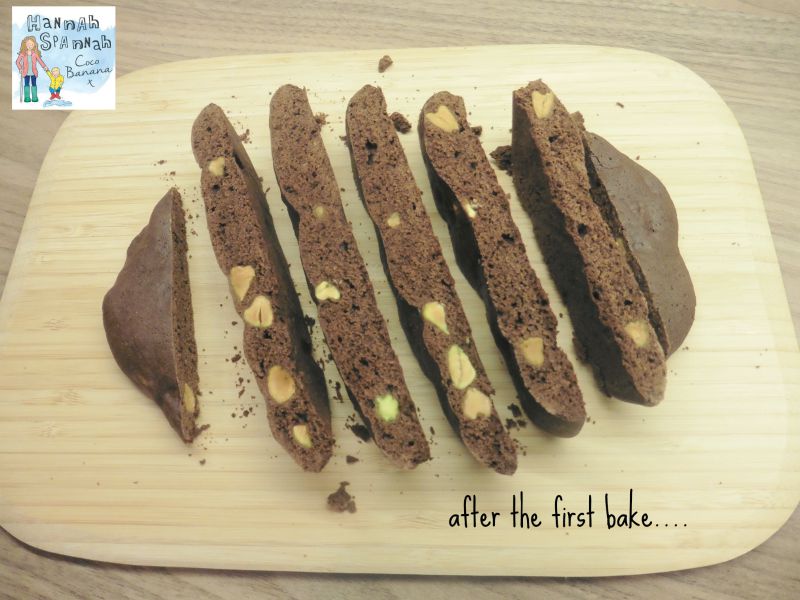 When I make these again, I will 2nd bake them for up to 15 minutes as they were still a little soft and didn’t have that hard crunch of a traditional biscotti.

When cool, put them in an airtight box and give away to your friends. They are amazing! They smell divine. It wafts through the house. If you try one, you’re stuffed. Not as in full up but as in your diet is ruined. It’s so hard to just have one!

For Weight Watchers, The Pro Points value of the full dough is 58. I sliced mine into 21 biscotti. So, 58 /21 = 2.7. Round up and my biscuits are approximately 3 Pro Points each. If you follow this recipe, just divide the 58 Pro Points by how many biscuits you cut and don’t forget to round up!

I really enjoyed this bake. My back has gone, as seems to happen every time I try to cook at the moment and my right hand and wrist screams if I use it (It was National Left Handed Day recently so hey, I’ll join in with that too!) but I have yummy biscuits that I can’t wait to share.

Let me know if you try this recipe and what you’re looking forward to most in this year’s Bake Off.

Amaretti coffee and a biscotti for me. Yum. 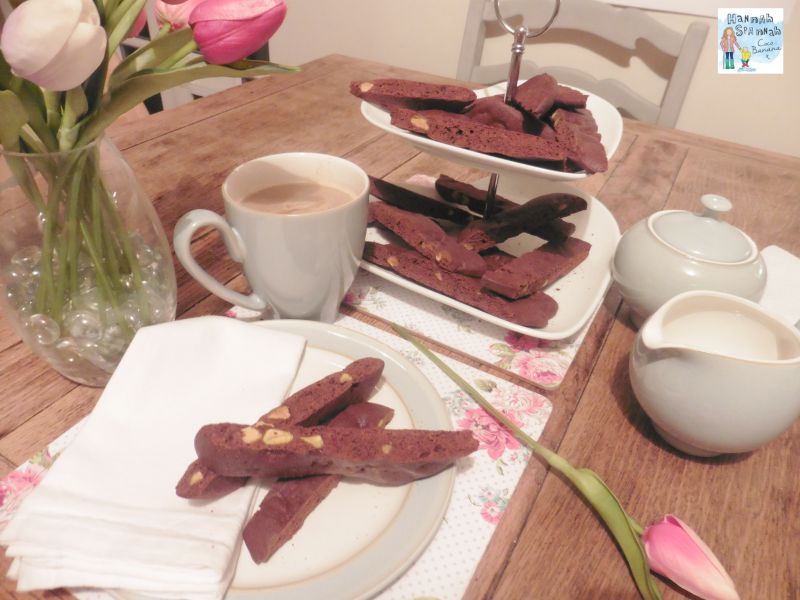