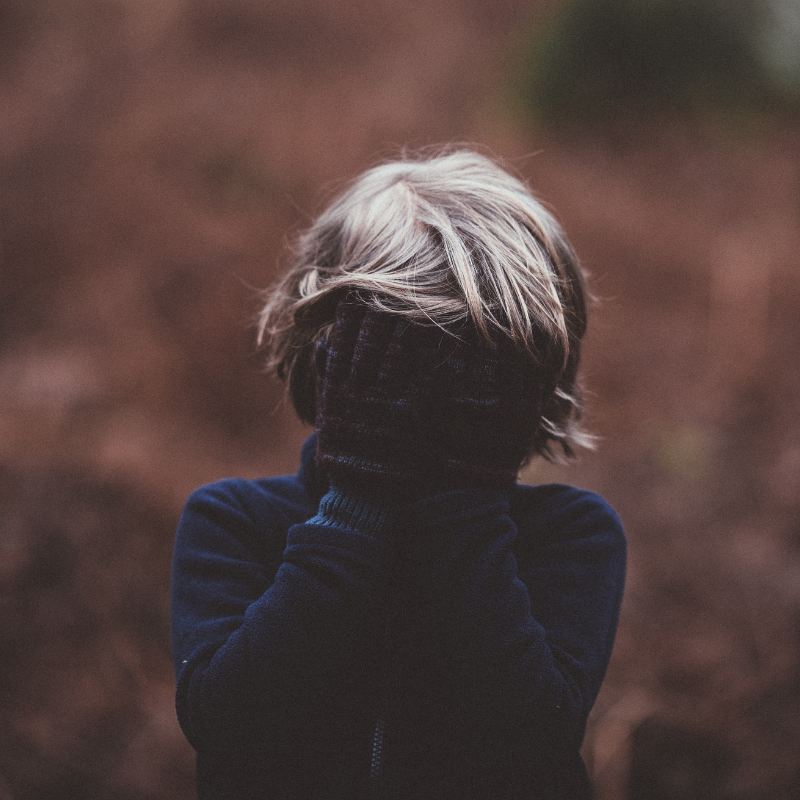 He needed to know. I needed to tell him. I hate lying to him or lying by omission. He knew that Mum wasn’t well and the changes that were taking place, needed to be expalined.

I’ll call my Mum, Mum for the sake of this piece. My son actually called her Mum instead of Nana a lot of the time. Cheekily – as Mum was my carer and spent at least 3 full days and nights a week at my house, if not more, Bear began to copy me when wanting to get her attention. “Mum, Muuuum” he’d shout when he wanted her. I was Mummy, Nana was Mum.

It suited her to be fair. She didn’t dress or act like your archetypical Nana. She was beautiful, had the softest skin and knew how to have fun.

So. The day came and it was time.

I think I told him a week after Mum was diagnosed.

It gave us all time to try and wrap our heads around it before bringing poor Bear into the fold – the ones that knew.

I simply sat down, and told him.

“Bear. You know how Nana isn’t very well at the moment? “

I paused for him to acknowledge the fact. Yes, he knew. Mum was in bed and was weak for the first time in his almost 6 years of life.

“Well” I continued. “Nana has been to the Dr’s and the hospital for lots of tests and the results have come back.” Deep breath.

I really struggled with that sentence. It came out ok, but inside, I screamed and held my breath for it not to be true.There was barely a reaction. Of course not. Cancer doesn’t mean CANCER to Bear. It’s just a word that we’ve thankfully not had to use in conversation until now. It’s the same as saying “Nana has Appendicitis”. He doesn’t know the difference. He doesn’t to the gravity.

I had done lots of reading and research and thankfully, my gut followed their advice.

It doesn’t have to be the whole truth. You don’t have to go into all the gory details or tell your child of your worries, just be age appropriate.

I explained about diseases and illness. That you can’t catch cancer. It’s not like a cold or chicken pox.

The cancer – which is a bit like a little ball, was inside Mum’s lungs. I didn’t want to use the word lump as he’s quite likely to get a ‘lump’ and didn’t want him to worry for himself.

The cancer grows and as it has become bigger, it is stopping her lungs from filling up with as much air and that’s why she is breathless.

I told him what I knew. That Mum had a special cancer Dr – her oncologist, and he knew all about the medicines that might be able to make the little ball of cancer, smaller.

I sat and hugged my baby Bear. I hugged him for me and my fears. For all the bad stories and statistics that were in my head. Not for him, he was fine.

I told him that sometimes, the medicine doesn’t work. That they can’t always make the cancer go away, but that Mum’s Dr was going to try his best.

For now, I left it at that.

I didn’t want to scare him and take all his hope away.

Then, at that time and place, we had hope. We were right at the beginning of this whole thing. Mum had been told that the Dr was going to throw everything at it and that she might be able to have the latest immunotherapy. No stages had been discussed.

There was no need to go any further.

Bear thought about it all for a millisecond or two and then carried on with his day. He wanted to see Mum, of course. He wanted to check and see for himself, but he was ok.

I realised that all the anxiety was for me. I didn’t need to worry about him.

Cancer was just a word to him in that moment.

He had no idea that cancer ruins lives. That it takes lives and maims lives. That people live in fear of ever hearing that name in relation to themselves or a loved one.

Cancer was no big deal.

He had no idea that people were afraid of cancer. That cancer can sometimes mean death.

He had no idea that cancer would kill his beloved Nana.

I share ‘A Daughter’s Diary’ at ‘My Mum Has Cancer’