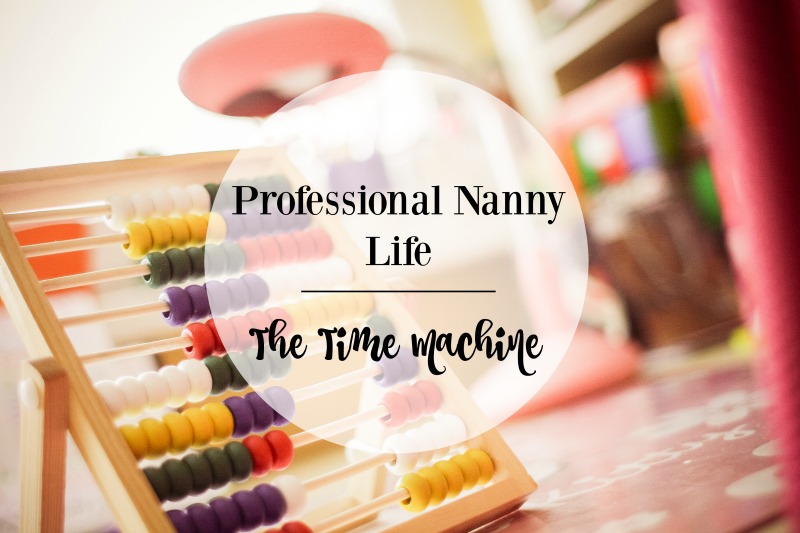 I have been wanting to write about my years as a Nanny and this weekend has given me a wonderful opportunity to start a new series with: Professional Nanny Life | The time machine

(I’m using nicknames out of respect)

As the time to set off, crept nearer and nearer, the butterflies in my tummy multiplied and went crazy. I got myself ready and set off on a drive that I could do with my eyes closed as I had driven it so many times before.

I had driven past this house, many a time over the last 15 years or so, when visiting friends and each and every time, I slowed down, took a peek and smiled to myself. Occasionally I caught a glimpse of the people that lived there but I never stopped as I didn’t want to intrude. Tonight, that house was my destination.

Memories came flooding back as I pulled into the courtyard to park my car and I took a deep breath, found my confidence and walked round to the marquee. The first person I saw, was my old boss, the children’s Dad. I walked towards him to say hi but I didn’t get there straight away. I skirted around a group of twenty somethings and two young men smiled at me. I recognised them immediately and I saw in their faces as they realised who I was. These great, handsome, strapping men, were my first two charges, in my first nanny job, that I started in 1997 when I was 18 years old. Spratt was 3 years old and Legs was 9 months old. I can remember the first time I met them, on my second interview. I remember playing with them when I had been offered the job and was spending time with them so that I wasn’t a stranger on my start day. I remember Spratts blonde hair that has darkened and Legs’s amazing curls.

I can remember my first day and picking Legs up from out of his cot. I can remember so much of my time with the children. I said hello to the Dad and he smiled and exclaimed “Hannah!!” and gave me a hug. He introduced me to the guys that he was chatting too as their old nanny and seemed genuinely pleased to see me.

Next, I saw ‘Mum’ and she too said “Hannah!!” and gave me a hug and asked me how I was. She commented that she knew how hard it must have been to come on my own after not seeing them for such a long time but that she was glad I had come. I can’t tell you how much that helped me and settled my nerves. Neither of them had changed in my eyes. Neither of them believed me but they looked exactly the same to me and were still larger than life and full of fun.

I asked where Hopper was. Hopper came along after I had been with the family for almost a year. I had known her since she was a couple of days old and started to help with her care when she was 8 weeks old. She had recently turned 18 years old and this party was to celebrate that, but maturely held after the end of A level exams.

Hopper appeared and I couldn’t believe it. I have seen so many photo’s on Facebook and so of course I know how gorgeous she is and how she has grown but seeing her in the flesh was so surreal. So beautiful and such a kind and thoughtful girl. I gave her a big hug, we chatted and the party went on.

I caught up with the children’s grandparents, aunties, cousins and friends. Laughed at the boy’s antics and the drinking games. It was so funny to see them as adults. At one point I remarked ‘Christ’ at something and apologised for my language. The children’s mum replied ‘Hannah, I think they’ve heard swear words before’ but it was just habit! I watched Hopper as she chatted to everyone in the room, had fun with her friends and I met her lovely boyfriend. The photographer took a photo of us and I can’t wait to see it. She, her brother and family are so special to me.

Hearing about their lives. Wow. Spratt has just graduated from University with a 2:1 in Economics and is considering a move to London. Legs has just finished his first year reading Politics and History and Hopper is hoping to go on to read Politics also. These ‘kids’ are going to go far. I laughed as they told me stories and I regaled tales of the fun we got up to and how fun their parents were to work for.

Legs, the middle child, told me that some art work that I had made with them, almost 20 years ago, was still on the playroom wall. I couldn’t believe it but he took me through the house to show me. On the way, all the photo’s that were in frames and displayed during my time with the family, were still there. Different places but the same pictures. Legs said ‘that was in Dubai’ about a particular picture and I knew before he even said it as I had been there with them and it was the same with all the other pictures. It was so weird but so wonderful. The “Dad’ had joined us by this point and we went to the play room. As they had told me, quite a few bits remained. I was so touched. I say it again, but memories flooded my brain. I saw my writing and remembered the day we made these Dinosaur collages, which blew my mind and the Dad said ‘you did this Hannah, you did all this with them’. Ok. That’s when the tears started to flow.
I know that they treasured the art work as their children had produced them but both Mum and Dad were so kind and made me feel that my time and work with them was so appreciated.

Soon, it was time to go. It was the first time I had been out on an evening, other than for my computer course, for about 18 months and despite the extra meds and tens machine that I had gradually been turning up over the night, the pain was getting too much. I managed about three hours which is better than I thought though.

I said goodbye to the boys and the alcohol made them lament me leaving and my lack of drinking prowess. Ah, how I wish I could have drunk them under the table and showed them that there old Nanny had some fun in her! Hopper was so sweet as I thanked her for inviting me. Gawd do I love these ‘kids’.
Next I found Dad and told him I was leaving. He thanked me for coming and apologised that as he doesn’t ‘do’ social media, he hadn’t really realised that I was so poorly and how my life had changed. We had a quick chat about it and he was genuinely sorry about what I had been through. He said this a couple of times and I had to make my excuses as tears were stinging.

Lastly, I said goodbye to Mum who could see that I was on the verge of tears. She asked if I was ok and checked again but I thanked her, told her how lovely the night had been and made my excuses. I kept it together as I walked to the car, drove off the property and then that was it. I cried and cried and cried. All the love that I felt for the family overtook me. All the memories, all the hurt of missing them over the years surprised me and the feelings of respect and gratefulness of all they had done for me, just poured out of me. It had been my decision to leave the family all those years ago and as I felt not so long after and continued to feel when my mind drifted back, there was an element of regret. Part of me wishes that I had stayed with them for a few more years but I was ambitious and wanted to prove myself and I can’t wish my life experiences away.

This family opened up the world to me. They took me with them on holidays and gave me time off to explore. They gave me wanderlust and played a part in shaping me and my life. Being a nanny is such a different ‘job’ and the relationship you have with your bosses is so different. The Mum reprimanded me, kindly, as a big sister would do, I remember once, when I had made a stupid decision in my private life. The Dad waited up and gave me a telling off as a big brother or Dad would have done when I may have stayed out a lot later than they expected on a night off when skiing! What can I say, I was 19 and in Meribel with amazing Apres Ski! I’d like to take this opportunity to apologise for the worry I caused him not that night! Now I’m a Mum I can imagine how he must have felt!

Saturday night was such a great night and I hope it’s not 11 years before I see them again.

As a Nanny, you are so privileged to share a family’s life. To me, its the best job in the world and I’m so sad that my health won’t allow me to go back to a role that I love so much but I am so thankful for the memories.