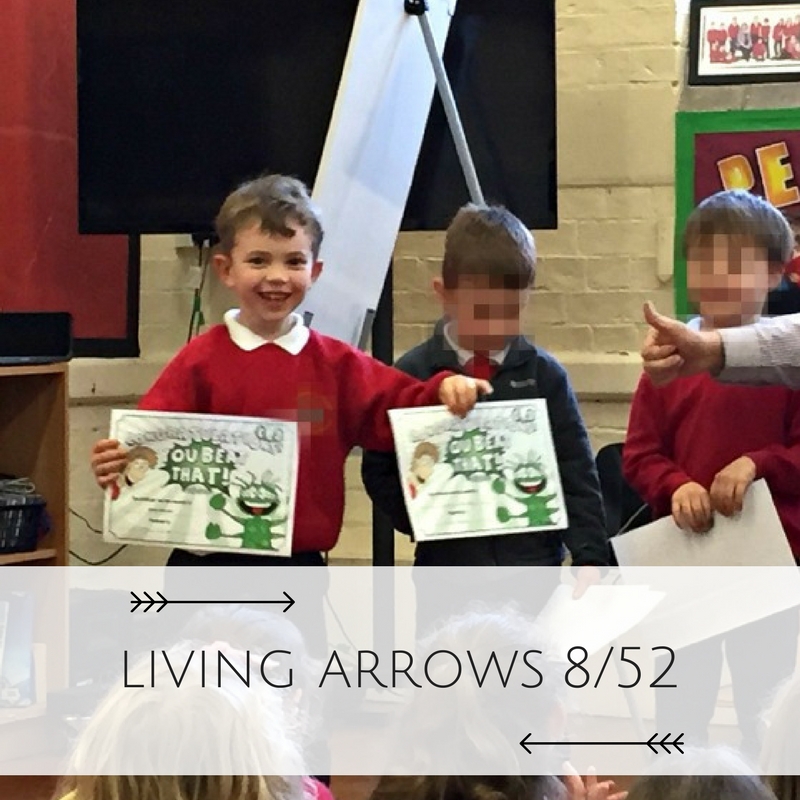 The Living Arrows project took it’s name from a poem by Kahlil Gibran, “You are the bows from which your children as living arrows are sent forth”.

Every week, I shall be posting a photo taken the week before and I can’t wait to see the collection at the end of the year. 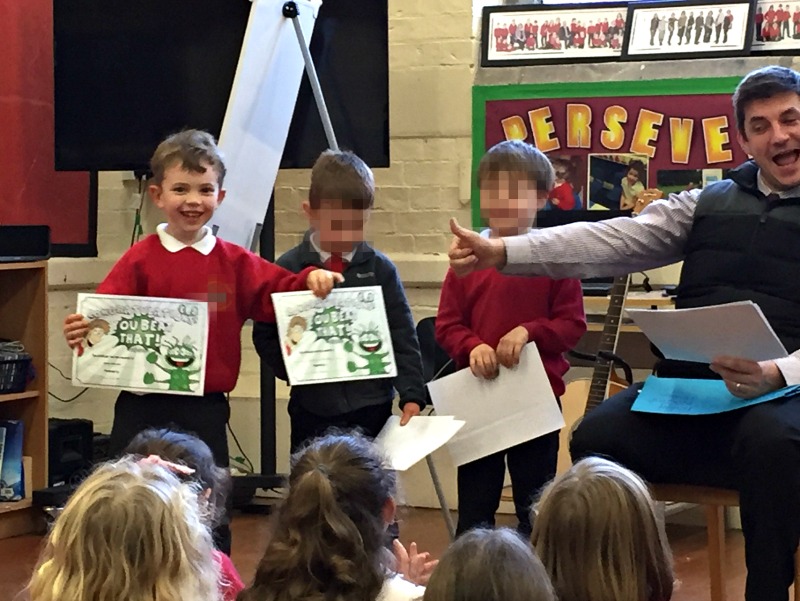 Now, nearly every week, I have to apologise for the quality of the photo’s that I choose but these are real life photo’s, taken on the spur of the moment and I would rather chose a photo that I love and that shows emotion and a moment in time that I want to remember, than post a staged photo that looks lovely, but don’t have the same meaning. I took a beautiful, clear, sharp and colourful picture of Bear on his bike last weekend, but nothing can beat this blurred photo for me.

So, this photo is from Celebration Assembly on Friday. A big appeal of the school to me was how involved the parents are. Celebration assembly is held every week and parents are invited and encouraged to attend where possible. Each week, 5 or 6 students throughout the school, are chosen to receive a ‘leaf’ award (they are hung on a tree after being awarded as a collective visual representation of the school’s effort and achievement) for academic, social reasons or for effort and school text’s you on the day to let you know if a teacher has chosen to award your child.

Pupils also receive certificates for beating their last score in the Maths program ‘Beat That’, one infant seems to be the ‘Phonics Superstar’ and you can also take non school certificates in for swimming etc.

This week was a bumper for Bear. Unbeknown to us, last week, he was the Phonics Superstar but wasn’t at school as we were visiting Grandma. Assembly started with Bear receiving his Phonics certificate which was a big surprise. I knew secretly that he was also going to be receiving a silver leaf award so I was very proud of him. Then, The Head Master took out the Beat That maths certificates and began to call children out.

The moment that I captured above, is Bear receiving his second Beat That maths certificate. He completed the first activity and beat his score from the time before and then, did another and beat the previous score again! The Head was so animated and proud of all the children that achieved as you can see on the photo. Bear’s expression seems to be a mixture of happiness, pride and laughing at the Head’s delivery.

I watched him collect his Phonics certificate and smiled so proudly. I watched him collect his Maths Certificates and grinned, bursting with pride knowing that he still had his silver leaf to come. Next came the Leaf awards and Bear received his for working independently and writing sentences in phonics. Wow. The Mum sat next to me asked me what I had been feeding him. 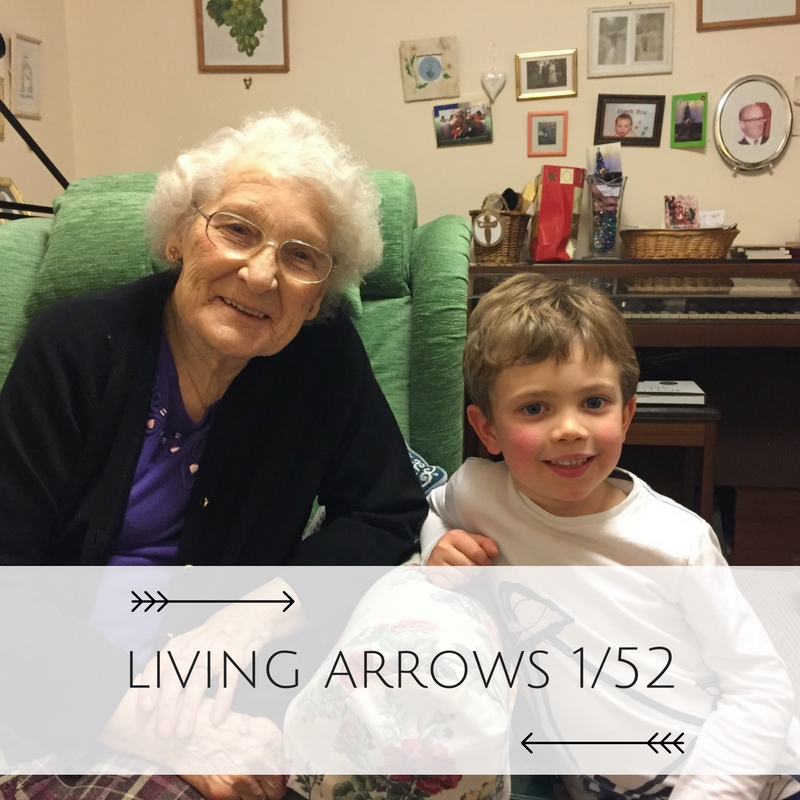 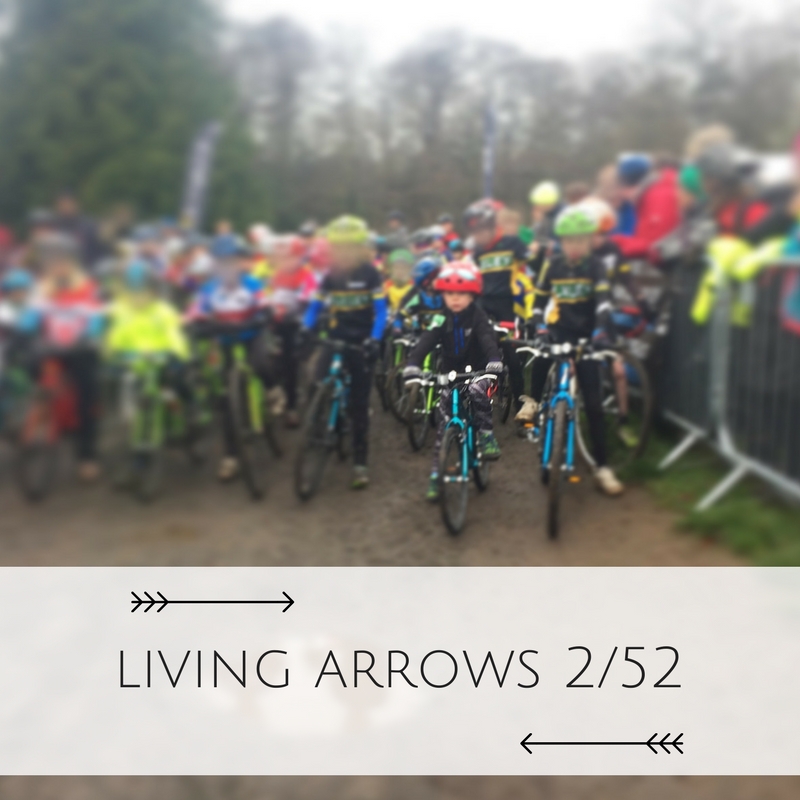 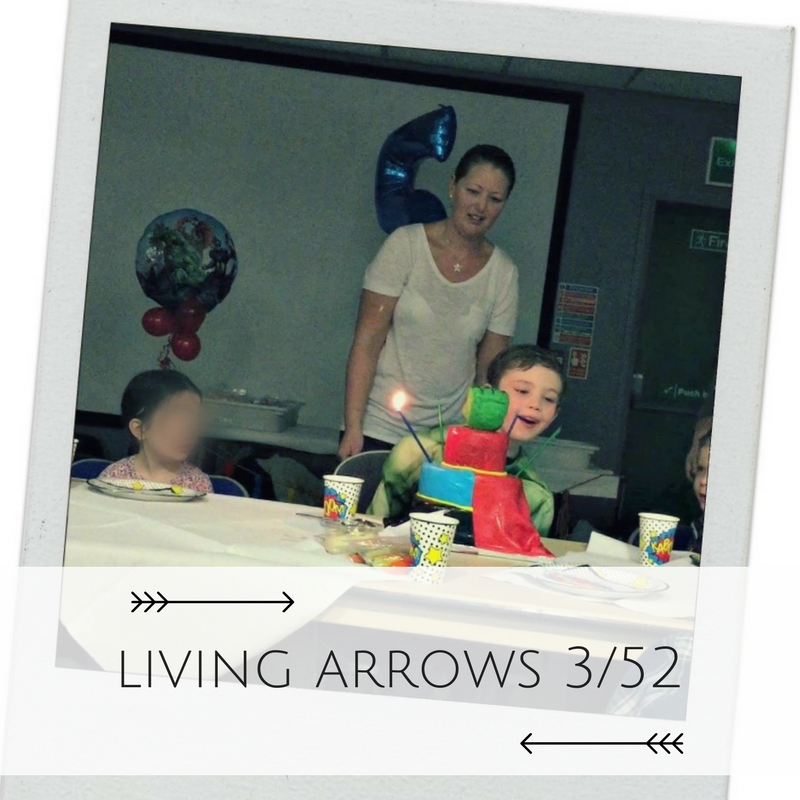 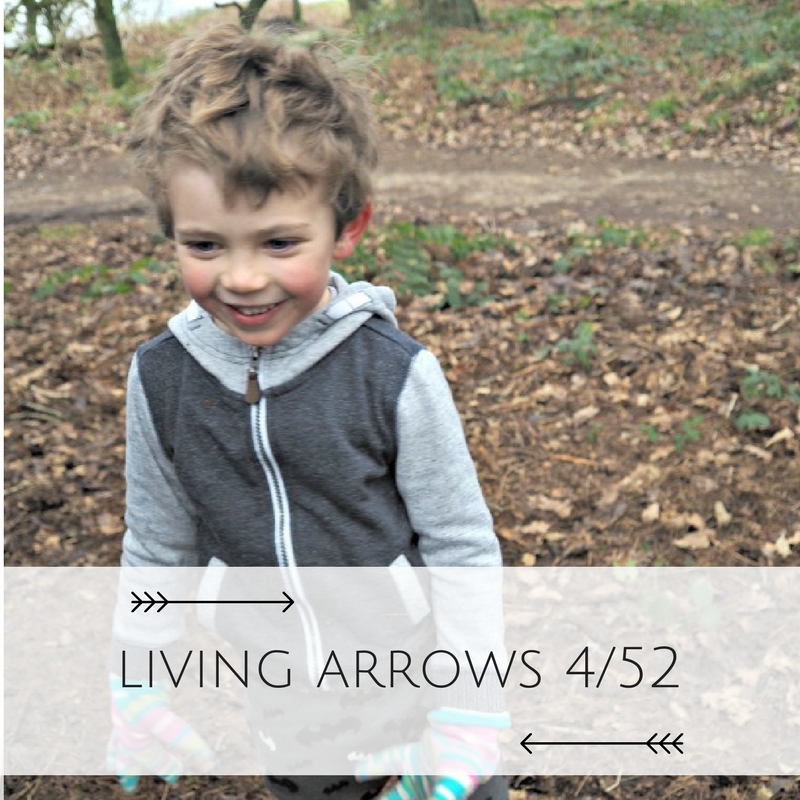 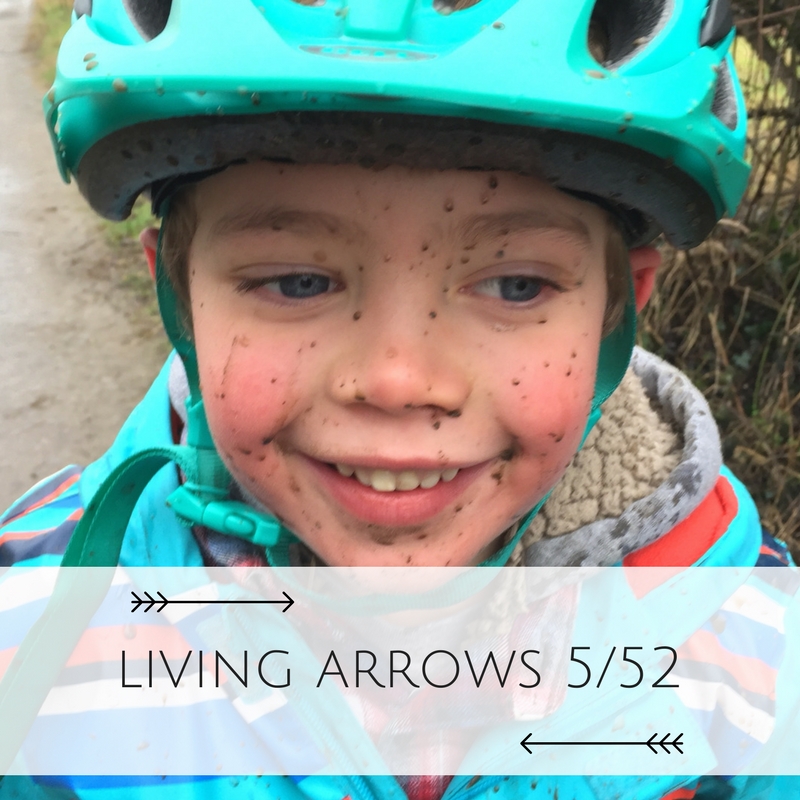 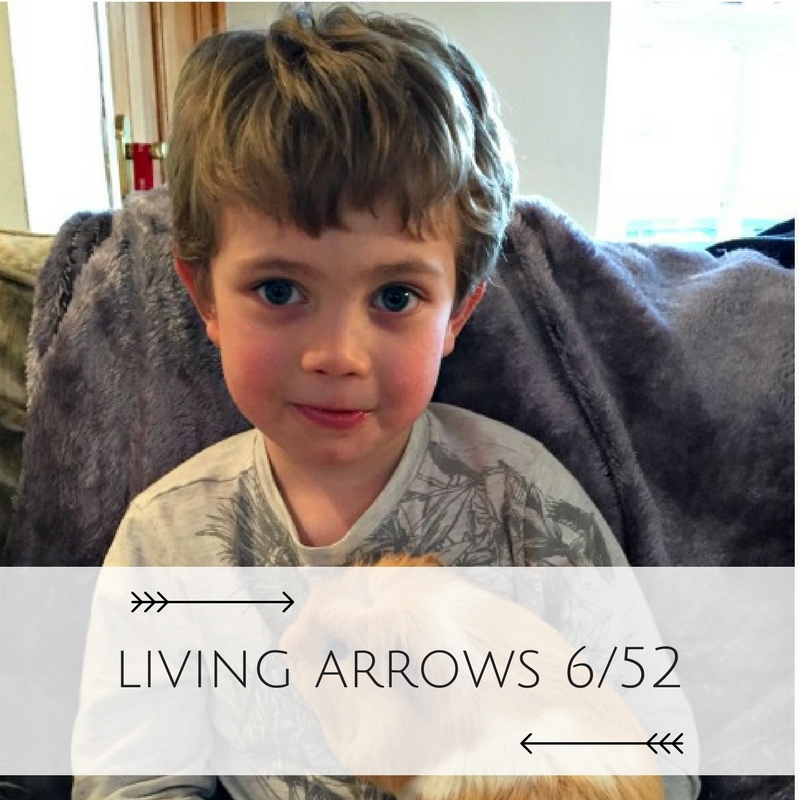 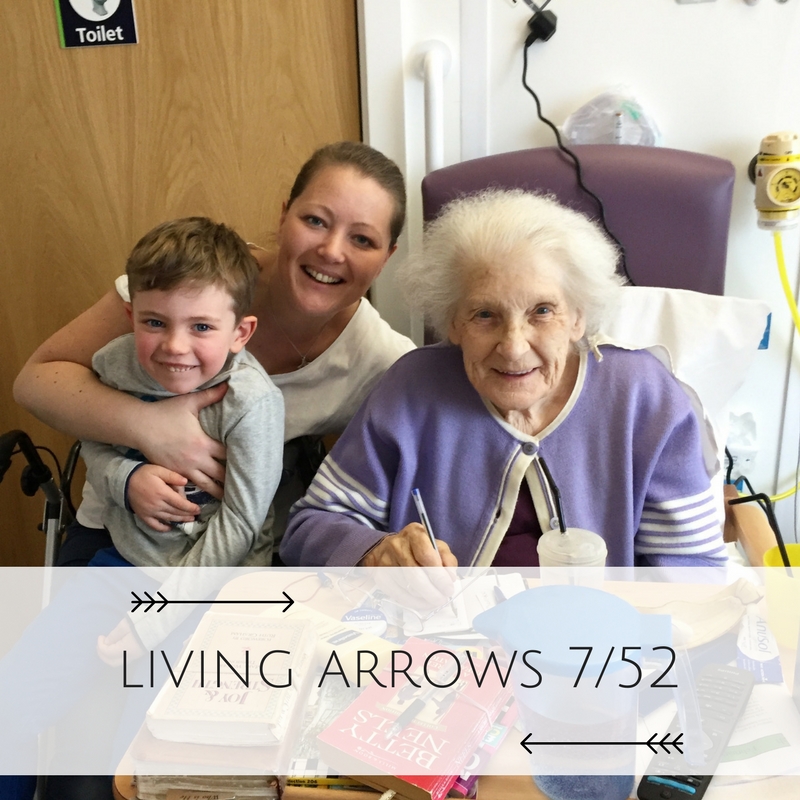