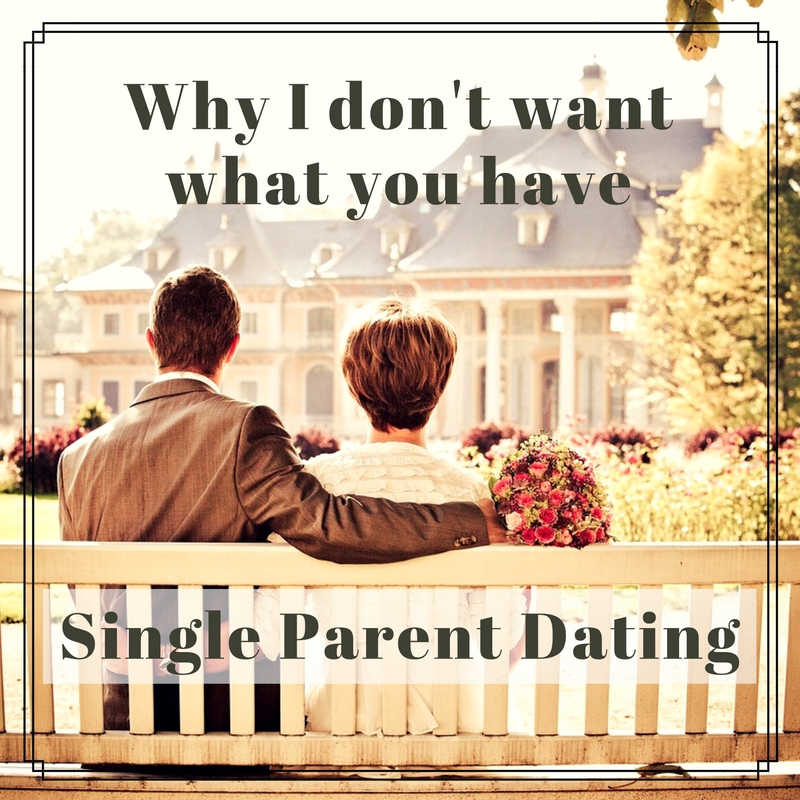 Single Parent Dating. Not the easiest thing in the world.

I think there are few types of single parents. Those that look for a new long term relationship, those that just want fun, those that aren’t looking for someone and those that don’t want to meet someone new.

I think I fall into the latter two categories.

I had been in some kind of a relationship – be it long distance, long term or dating, from the age of 13 years old to the day my husband left when my son was 6/7 months old and I was 33 years old. All I had ever really wanted was to get married, have children and live happily ever after. Now obviously, we all know, no one better than me, that life doesn’t always work out that way. I tried. I did it the ‘right’ way – marriage and then a baby but the person was wrong.

My ex husband is obsessed with the idea that I am jealous of him and his girlfriend. He brings it up during disagreements and recently told me that

I could have what he had, if I wanted.

Hmmm. So kind of him to patronise me but it further cemented how I feel. I don’t want what he has.

I’ve been single for over 4 years. I have crossed paths with one or two nice guys over the years but I just don’t want to be with anyone. Don’t get me wrong, I wish Bear’s father was a different person and that person be someone that I loved, that he loved me back and that Bear wouldn’t have divorced parents but the reality is that he does and it turns out that we are so very deeply and painfully different people.  It’s a shame that it took crisis in order to find that out but sometimes that is just the way it is. 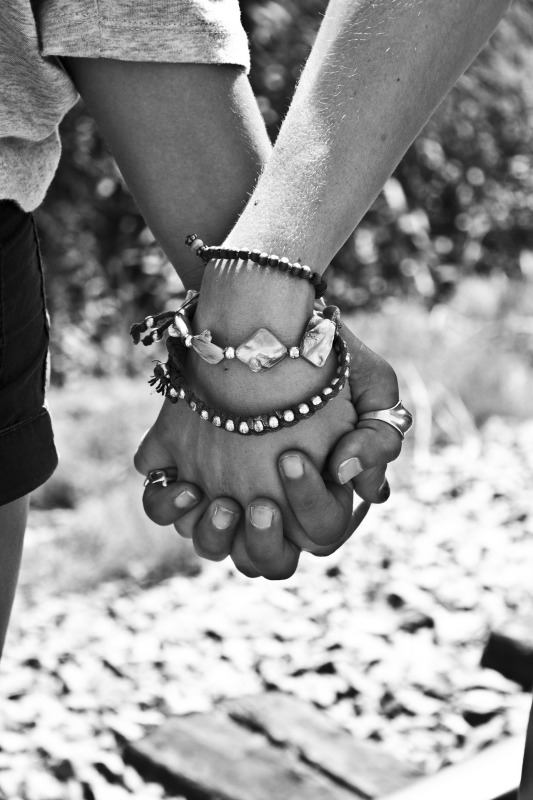 Occasionally, I think that it would be lovely to meet someone but those moments are short lived as I don’t want to make the sacrifices that I would have to. My son see’s his father, every Sunday, from 9am – 5pm. That’s it. We have tried sleepovers but everything went horrifically wrong last year for some reason and he now doesn’t want to. Those few hours, other than when he is at school and I am attached to this computer for all of that time, are the only hours that I have to myself. I nearly aways end up writing, catching up on paperwork, sorting out, decluttering and organising things or resting due to my health.

Resting is an important one. If I don’t rest, I get ill and then I need more help from my family and can do less for my son. It’s taken a lot of time to work out how to manage my health conditions and the best way that I know how is to:

Not many of those leave time to do a n y t h i n g, let alone develop a relationship. I went out for dinner with some friends last week. The first time in about a year. I was home and in bed by 10pm. I had one gin and tonic. The next day, I felt like hell. I had to spend the day resting in bed and to nap whilst my son was in school. I was sore, my hands were stiff and I felt unwell.

So even if I wanted to, how would I manage my health whilst taking time to date and get to know someone?

The biggest reason is time. My son’s time.

Yes I see him after school (he’s tired and its basically tea, bath, stories and bed) and every morning before school (constantly cajoling to eat breakfast, brush teeth, get dressed and get out of the door) but on a weekend, I only get one day with him and I hate it. Even if my health allowed my to date someone on a night, I don’t want to miss any of my precious time with him. I certainly won’t be missing any of my weekend time with him. I don’t want anything as much as I want to raise my son, play with him and make memories. 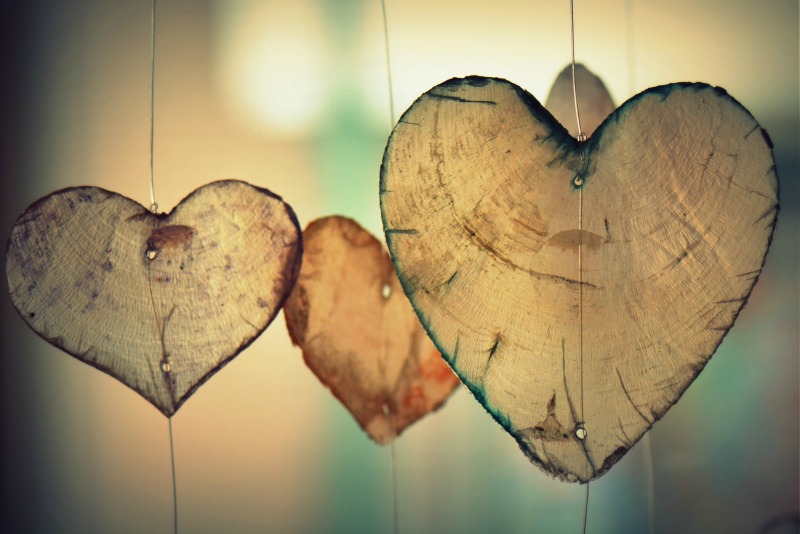 My ex used to see our son, an extra day a week during school holidays as his work was quieter and he didn’t take holidays. Now, in the last almost 2 years since he got a girlfriend, he hasn’t once had that extra day as he has someone to go on multiple holidays with. I do not want that. It must be very hard to try and keep everyone happy but ultimately my son comes first and so it would be a relationship that would suffer.

Then there is the other side. Any man that has reached my age or older, is most likely to have their own children. Unless they lived on a neighbouring street, it would be almost impossible to get schedules aligned. I have no desire to meet someone else’s children unless it’s a very serious relationship and I decided a long time ago that I wouldn’t be introducing anyone to my son.

I don’t want another person’s opinion on my parenting and the co parenting relationship I have with my son. If someone cares about you and only hears your biased version of events, they are going to tell you what they think about the things that go on. My co parenting relationship with my ex has gone downhill dramatically since he met someone. It’s not her as such but the voice that I hear coming out of my ex’s mouth is not his. The words are not his. The resentment and frustration is his but its unnecessary as there is no fight. I don’t want to bring anyone else into that for their sake and for mine. The dynamics would change once again and I do not want the stress. It is my son who suffers at the end of the day.

Yes, I would love for my son to have a father figure in the house but not enough to take a thousand risks.

My time will come. I’m 37 and my son is almost 5. When he’s older, maybe 10 or 11, maybe my health will have improved and maybe I’ll take a chance then. Or even in my late 40’s / early 50’s. I like the thought of meeting someone at that age, when hopefully, the drama is behind us all. My son will be grown, secure and confident and hopefully would welcome someone into our lives. He’ll be starting his own independent life by then and I see myself taking cruises, spending time in the country and just enjoying another person’s company.

I don’t want what you have. I am free. I am happy. I am not lonely and my life is as full as I can manage. I don’t need a man to complete my life, the day my son was born, that role was taken. He completes me. He’s my dream come true and there is nothing else in the world that means enough to me to make me miss 1 minute voluntarily.