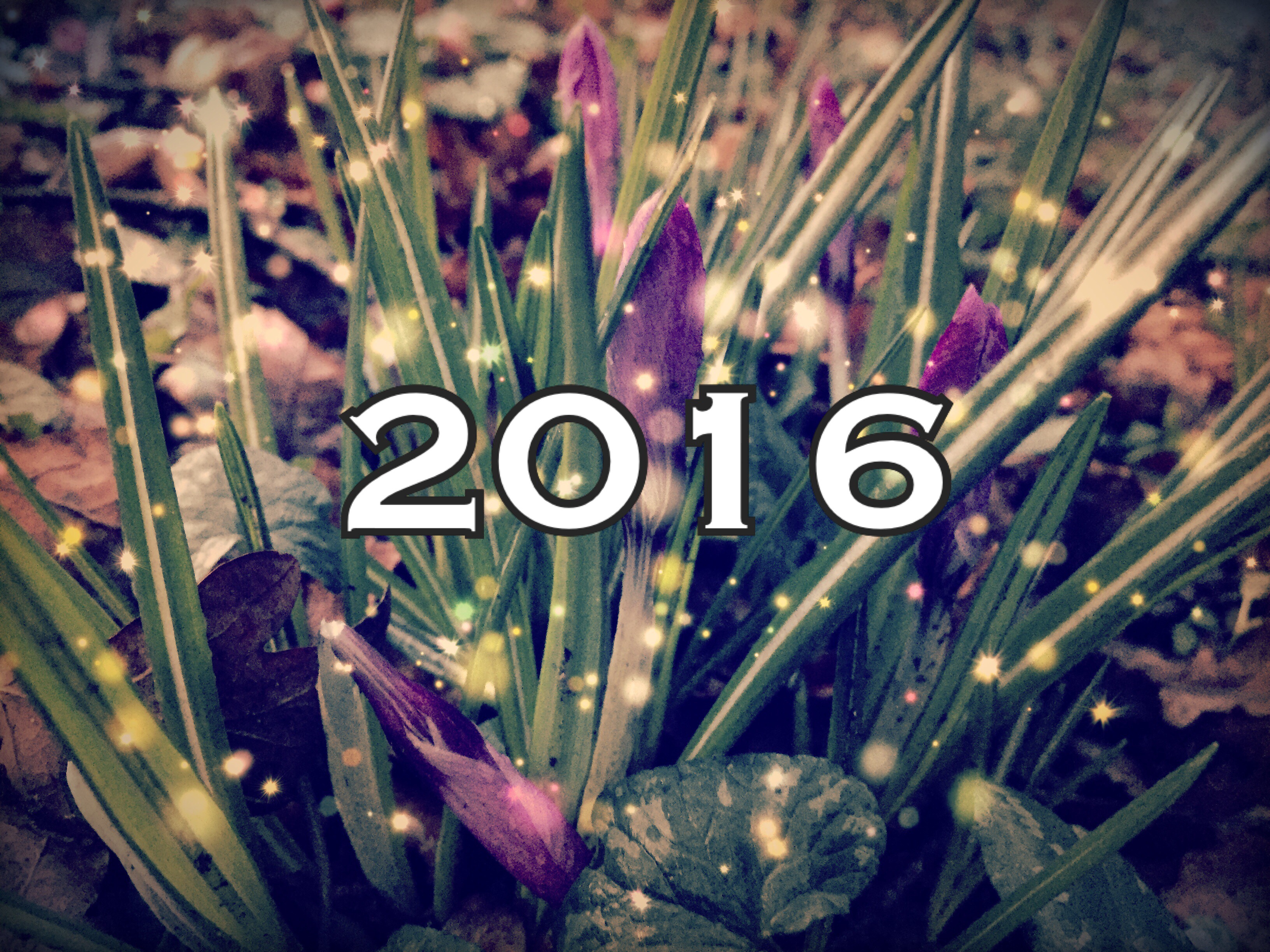 Hello 2016! You’ve arrived in a whirlwind. I’m woefully behind with my admin. I have so many things I want to write about. Some will have to wait until the end of the year as Christmas is well and truly behind us now and others are on their way but my goodness has life taken over!

Little man is now 4! Those of you that follow me on social media, will have hardly been able to avoid the Paw Patrol spam that preceded his party, a couple of days before the big day.

We had 14 of ‘A’s friends at the party which was lovely but a good few were unable to attend and were missed.

As he’s still so young, I really enjoy organising his parties and know that I’ll not have many more left before he just wants a sporty party, a cinema trip or a few mates to sleepover so I don’t mind the effort but it certainly is a time stealer.

He was 4, officially, at 14.14 on 12/01/16 and we had a little tea party at home but sadly this also involved him vomiting 3 times and the beginning of Croup. Oh the poor, poor boy. He’s asleep on the sofa beside me right now as he’s hardly able to sleep at night. I’m letting him snatch it when he can as I’m exhausted and know he is too. He’s had a 3 day course of steroids and they have helped his breathing greatly but this seems to be a particularly tough bout as I’d have hoped that he would be feeling a little better than he is right now.

My co-parenting relationship with his Father, is as ever, up and down but seems to be at another low at the moment. It’s draining and stressful. I find that I’m constantly trying to think of solutions to the issues that we face but sometimes it seems that I cannot do anything. I worry so much for little man as he is so very unhappy but I cannot seem to make things better. We faced the issue of visitation not happening without notice. Something that I never ever thought would happen.

So. All of the above is by way of an explanation for the radio silence. I don’t take myself so seriously that I imagine you’ll have missed my pearls of wisdom (?!) but I’m looking forward to emptying my head!

Speak soon and Happy New Year to you all. 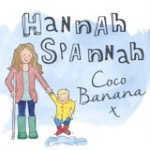