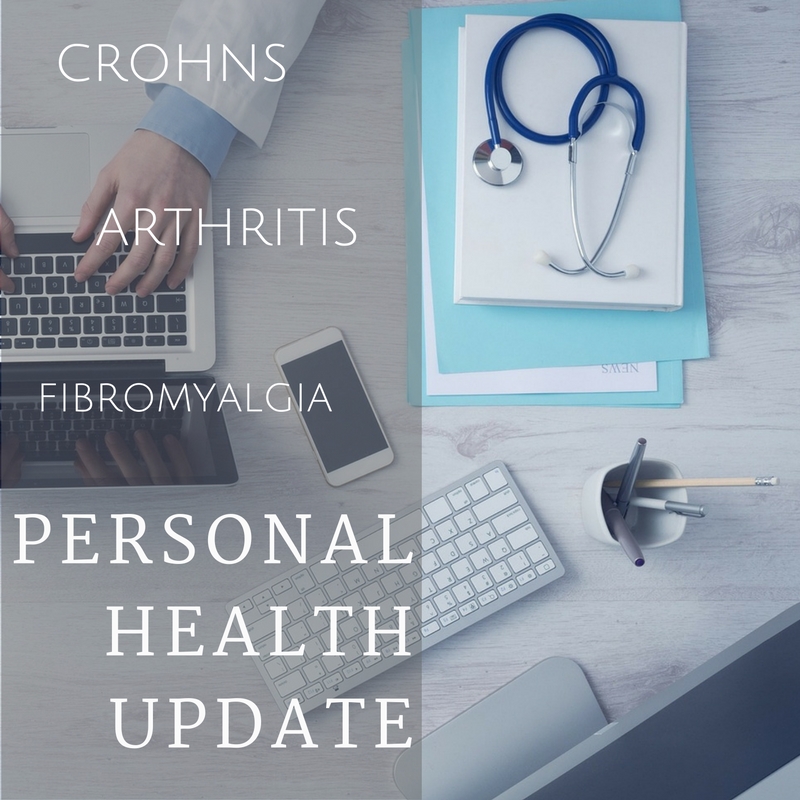 It’s been quite a while since I wrote about my health and I know that I have a few new readers that wonder why I use crutches so I thought I would write an update as it’s been over a year – is it Arthritis, Fibromyalgia, Crohns?

The back story in short is that I became unwell and had to use crutches and a wheelchair during my pregnancy, I had a serious complication with my c section and then when my son was 4 months old, my health got worse. I was diagnosed with Post Natal Depression and spent the next two years having tests.

Despite all this, I have still not been well. I was told years ago that I have chronic fatigue (M.E) but I don’t know if that’s a side effect of my illness’ or a separate condition but I still try to overcome it. I always hope that it’s part of one of my conditions and that I will improve or even that it is a side effect of my medication and that I will overcome it. It does rule my life and I have learnt to manage it but I live a very simple life as a consequence.

So what’s new? I had been having really bad reflux and pain in my stomach. My Dr asked for an ultrasound and I was found to have Gallstones in my Gallbladder. An appointment was made for me to see a consultant to discuss options for June 2015. 3 days before this appointment, at about 10pm on the Friday night, I started with a really bad pain in my stomach. You know that agonising feeling you have with food poisoning or a really bad bug? Basically, like that but it got worse and worse and worse. By 6am, my Mum (who stays over regularly due to my health) heard me groaning and found me in a ball, rocking on the floor and knew that this was serious and suspected my Gallbladder. I was in so much pain that I couldn’t talk or move and so she rang 111 who called an Ambulance. It turns out that I had Acute Cholecystitis which is where a stone blocks your bile duct and I had to stay in hospital for 5 days on a clear liquid diet, intravenous fluids, antibiotics and painkillers. 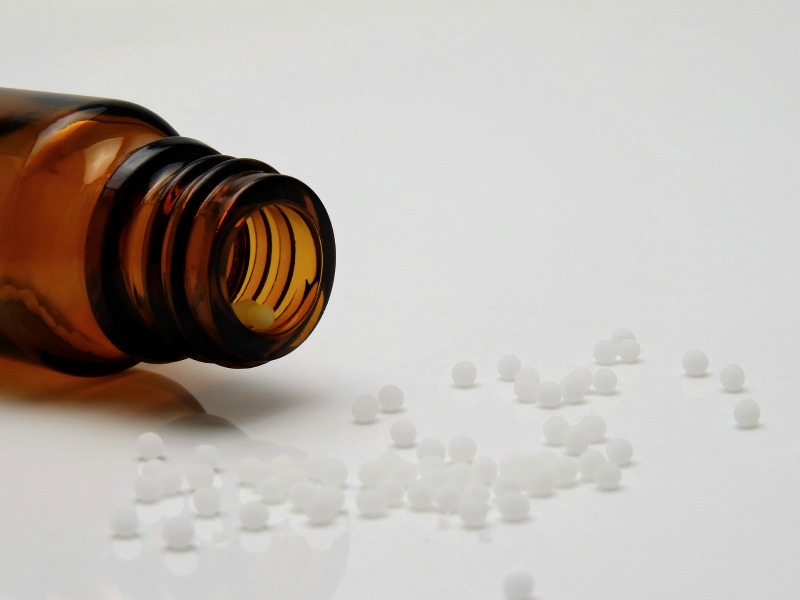 It was decided that I should have my gallbladder removed, which I duly did, in September. That went a bit wrong and I’ll write-up the full tale soon as it’s a good one.

Whilst things improved, a lot of my stomach pain, that I had experienced for years – so many that I couldn’t even guess, still remained. I had been diagnosed with Endometriosis and IBS over the years and so it just became one of those things that I lived with.

My Dad, whose health my health mirrors tremendously, had been having investigations for about 2 years to discover why he had been losing so much weight and suffering bowel symptoms. Laparoscopic surgery turned into a full open surgery and in the summer of 2016, he was diagnosed with Crohns Disease. As I have so many symptoms of Crohns and because there can be a genetic aspect to the disease, I approached my GP for her opinion.

She had to examine me and after looking at my history and my Dad’s diagnosis, she decided to refer me to a specialist. I went to meet the consultant and after taking my history and another examination, he suggested I have a colonoscopy.

This was performed last week and I was found to have a lot of inflammation and abrasions / ulcers in various parts of my bowel and intestines. 4 biopsies were taken and I won’t receive any results for another 6 weeks or so but it is looking like that I have Crohns. Some of my symptoms could be caused due to have been prescribed strong anti inflammatories for years but not all.

I’m really desperate for the results and to see the consultant. So many problems that I face could be linked to Crohns Disease and I wonder that if I am diagnosed with this, will someone my other diagnosis’s be changed? What if my treatment is changed – could my health dramatically improve? I am stupidly getting my hopes up that maybe I’ll get a new diagnosis, new treatment and that I’ll get my life back. 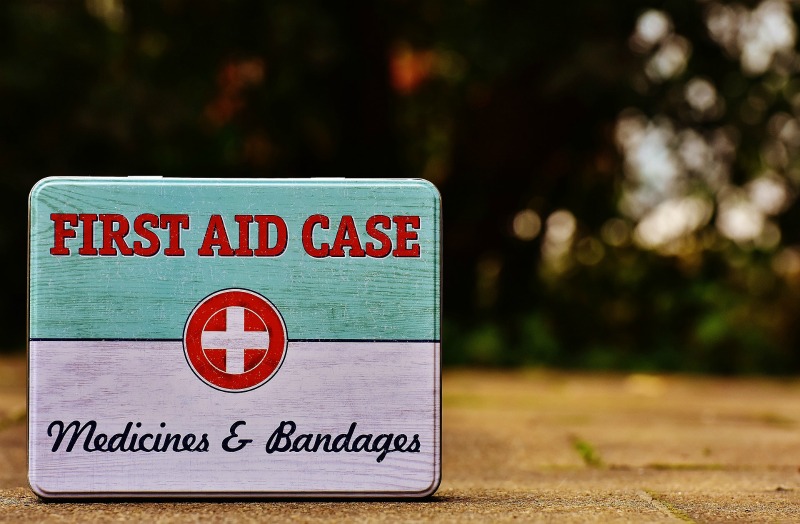 I do manage well. I can do so much more than I have been able to in the past but that is only by making big life changes and sacrifices. I recently travelled by train to London for a blogging event. I walked as little as possible, stayed in the same room and floor for most of the day and missed parts of the day but still, I arrived home, wrecked. When I finally got into the house, I burst into tears of relief as I was in so much pain and didn’t think that I was going to be able to make the final drive home from the train station, despite having an automatic car because of my health. I cried and cried in relief, pain and frustration. My Mum had to undress me as I was unable and helped me into bed with morphine. I had to spend the next day in bed which meant I could hardy play with my son (who was so sweet and played with his toys in the room for most of the day) and it took me over a week to recover. I felt so selfish for doing that to myself and in turn, not being able to be the type of Mummy that I want and try to be and vowed that I wouldn’t go to London again unless I go in a wheelchair and have someone with me to help.

I once travelled the world. I backpacked around Australia on my own, scuba dived with Great White Sharks, hiked and skied. I used to live in London and now can’t even visit for a day on my own and it’s hard. I have always been so independent and I hate having to rely on my family for so much so you can see why I am getting my hopes up but I am also trying not too.

One other good thing is that I plucked up the courage to mention my pelvis to my GP. That might sound silly – that I had to pluck up some courage but seriously, it took years of investigations to find out what is wrong with me and I hate to go back with more complaints. I feel as though I’ve had my quota of help now and I shouldn’t ask for more. I did though and as I stood up and raised my jumper to show her where I have a lot of pain, she instantly noted that I am really tilted and has referred me.

Hopefully, I’m on the home straight. I really feel as though we might get to the bottom of all this. Even if I can’t be made ‘better’, maybe I can get a more specialised treatment and if I can get on top of the pain, maybe my quality of life can be improved and if that’s the case, maybe I can stop relying on my family so much. In turn, maybe my parents can get their lives back and then maybe, maybe I can work, stand on my own to feet and build a future for my son and I.