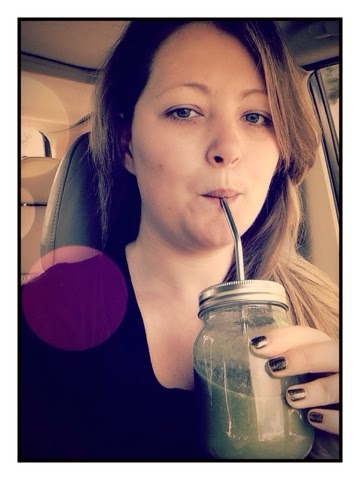 It feels as though it’s been ages since I wrote anything on here. Sorry if you’ve been kind enough to check back!
I’m feeling a bit bleurgh! There’s nothing particularly wrong, usual pain, usual tiredness and all that, I think I’m just fed up of not being good enough.
No one really has expectations of me. It’s me. I beat myself up for being rubbish, all of the time. I think it’s pretty common for people who have a chronic condition that affects their ability to do things or live life.
My boy is my everything. He’s all I’ve ever wanted and I was made to be his mummy. It’s my dream but I’m not able to be the mummy I want to be or the mummy that I think he deserves. He’s so clever, so sweet, so happy, so kind, so thoughtful and sooooo cheeky!!
He deserves me to be the mummy that I was made to be. I remember talking to my ex husband about how I felt my life had never really started- that being a mummy and a wife and having a family was the beginning of my life.  Aaaagh! It’s driving me mad that I can’t do things!
My background is in childcare. I’ve been a Nanny, a Maternity Nanny/Nurse and I’ve also taught and assessed NVQ 3 in Childcare and Development.
I have spent my adult life raising other people’s children. Giving them the best of me, the best I could achieve. Enthusiasm, energy, love, patience. I love all ‘my’ children so much and I just wish I could give my little Bear the same. I have patience and love in almost endless amounts. My enthusiasm comes and goes with fatigue and my energy is zapped by trying.
Everyday I feel as though I fail my son and everyday I try to be a better me. I wish that all it took was effort. I’d be beyond healthy and well if effort to get better worked!
I will get there though. I’ve been through every emotion going over the last two years and I’m hoping that now I will find acceptance and the ability to just get on with it. I listen to stories of people who have it much harder than me and I feel ashamed that they are just plodding on.
I think I’m coming out of myself again. I don’t know if this happens to anyone who is reading but every now and then, I retreat. I almost close down and go into myself. I feel disconnected and avidly avoid social media, news, texts, phonecalls etc and give what I do have to my Bear. There’s not always a reason for it but that’s why I’ve been quiet for a few days. I have been doing a lot though, whilst being a little less sociable!
Maybe I’m just overloaded although I hopefully won’t be soon….
My amazing news is that my wonderful and supportive Mum and Dad are talking Bear and I to Spain on Saturday for a fortnight of sun and playing on the beach! I am so lucky. I can’t wait for Angus to have the freedom of a beach to run on without being told to be careful and to stop and to look for cars etc etc.
Last year, my parents did the same and I came home feeling so much better. The sun and the warmth worked wonders. Fingers crossed that this happens again!
So. Whilst I’ve been quiet, I’ve been back on the juicing to attempt to improve the sight that will be seen on the beach (I apologise in advance to anyone who I meet ha ha ha!!) and I am loving it.
Since I finished the initial 7 day cleanse, I was trying to have a juice a day but have decided to increase that to two or three a day by being ‘raw until 4’ (pm) which is a concept I have heard about. I am craving food less and less and juice, more and more!
I did the obligatory shop again 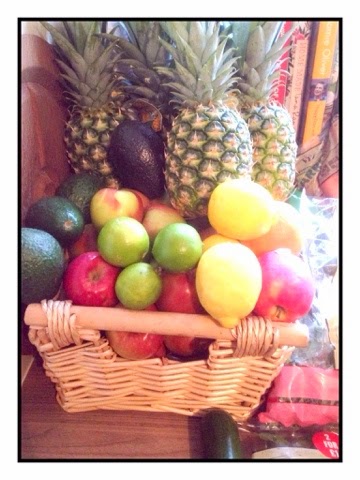 and I am very happy to announce that I bought a juice jar which is a funky way of drinking your juice or smoothie. Mine also came with a stainless steel straw which is great. If anyone else would like to purchase one in the uk, I googled ‘smoothie jar’ and eBay and Amazon both have options. I believe that they are much easier to pick up in the USA though. 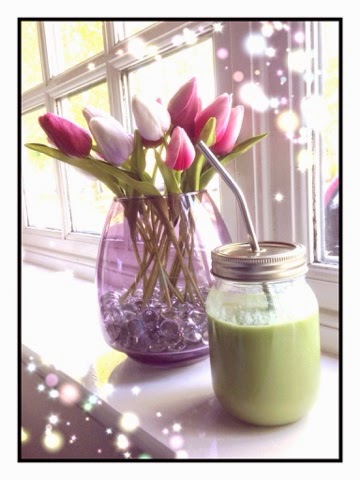 Mine is constantly filled with a green smoothies, Jason Vale’s Turbo Express is one of my favourites. 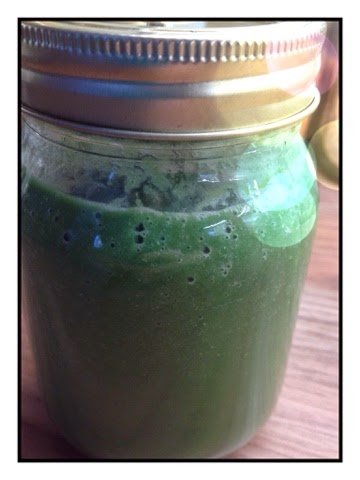 I fully understand that to some, that drink looks, well, quite frankly, gross!! But…..I have already converted one friend who decided she liked it!
Having it in a jar is great for travelling as mine came with a closed lid for travel and then
the one with the straw whole in it.
Drinking  through a straw (and a non clogging stainless steel one at that!) ensures that I take my time to drink the juice and I am enjoying them more.

Hello from me!
My other news is that I had my second opinion with a consultant rheumatologist.
It was almost like my last chance saloon.
My consultant rheumatologist, Dr P, who’s care I had been under for at least 18 months, was preparing to discharge me back to GP care. He had diagnosed me with Fibromyalgia (thanks for that!) and Hupermobility syndrome, neither of which can be cured. I had no idea that my ‘party trick’ and my childhood history of a regularly dislocated shoulder were signs which my consultant confirmed. This always plays a large part in my back pain.
Dr P wanted me to see a colleague for a second opinion and also for the other consultant to perform ultrasound on certain areas.
I’m so thankful that he did.
Yesterday I saw the new (to me) consultant and gave my full history once again. I also mentioned that my right foot had been hurting more than usual and that I had a swelling.
I had already said that I have a lot of pain in my feet and after examining me, he decided to use the ultrasound on my feet.
Low and behold, he found a large amount of inflammation ‘grayscale’ as he described it to
his colleague and spoke about me having a possible inflammatory disease. I wasn’t really told much more and things went a bit quick as he ordered full bloods, urine, height, weight, blood pressure and a steroid injection into my bum. Youch!
He did say that if I noticed a difference after having the injection then I may be started on treatment for arthritis (what they have spent the last 18 months looking for) called Hydroxychloroquine and possibly given another diagnosis to add to the pile?!
Do you take Hydroxychloroquine? I’d love to hear what you think of it. I have to say that I’m a little nervous of it.
Oh, also, I have no idea what steroid they injected me with yesterday (I heard a dose of
120 mentioned but really should have asked!) but today I feel very tired and achy. Not quite flu like but that sort of thing. Has anyone else experienced this or am I a wuss?!!
Well that’s that I think.
Whilst in Spain there will be no juicing but the sunshine will warm my bones, help me increase my vitamin d and hopefully the steroid will reduce the pain. All in all. I’m hopeful of a successful holiday and I hope to come home rejuvenated.
I shall try to say hello but if I am unable, my official holiday dates are Saturday 10th May until Sunday 24th May.
I hope you all have a well fortnight. 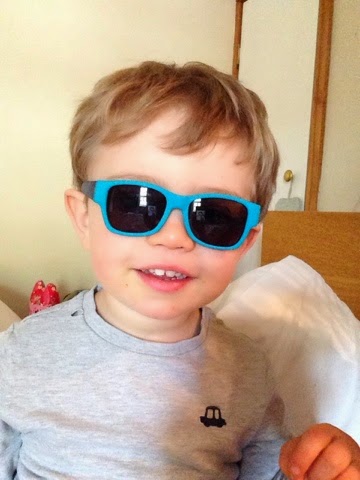