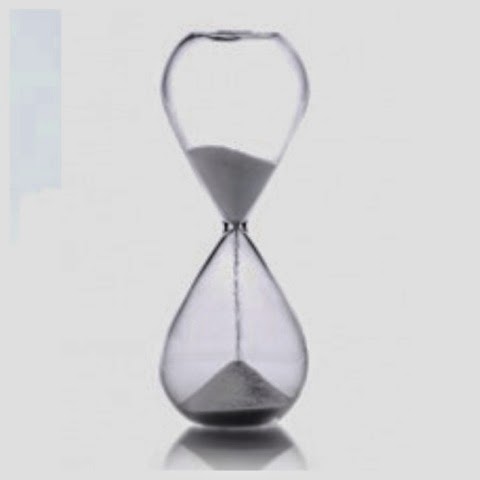 Well hello day 6, how are you? I’m so energised and excited for the final stage!

Not.
I woke up this morning, dead. I realise that this statement makes no sense but it’s the only way that I can describe the way I felt.
My mum, who has unfortunately had to move back in with Bear and I, came in to give me my morning tablets. I’d just woken up and I said ‘ I can’t do that yet’. She took my response to mean that I wasn’t awake enough but I was referring to the strange heavy, weak things attached to my shoulders that weren’t working. I truly didn’t think that I could move my arms to pick up my meds and drink.

I felt terrible. Unwell. I stood up and my legs ached and quickly felt weak and like led. The only way I can describe the feeling is that it makes me think of an egg timer. 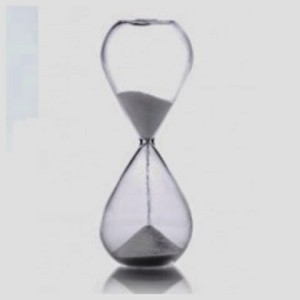 You stand up and wham all the sand is down in a nanosecond. Your legs have already reached the stage where they feel so weak they can hardly hold you. How did that happen?
I made it to the sofa and that was it. I was shaky, weak, trembling inside and in so so so much pain.
The pain has nothing to do with the juicing. My two main painkillers have been reduced due to horrible and possibly dangerous side effects and I’m sliding backwards.
So, it wasn’t long until mum was wanting to make me a cup of tea with sugar and for me to eat some toast.
There was no way that I could juice and I didn’t want to ask my mum to as she is already doing so much for us and so it took little persuasion for me to accept her offer.
7lbs in 7 days. Fail.
Gutted doesn’t quite cover it.
As Bear was with his Daddy for the day, I went back to bed. I caught up on missed sleep and woke with the same pain but less weakness. Enough for me to make a juice anyway.
I then had a small amount of homemade tomato soup (no cream) for dinner and that was that.
I’ve not weighed myself, I don’t know how much weight I’d lost up until yesterday and I don’t know how much my failure might have cost me but I’ll weigh in tomorrow.
During the day, the pain continued and was beginning to become unbearable and to make me panic. My mum had a brilliant idea- try the tens machine. I’ve not used it since November last year I don’t think, as the higher dose of pain medication was helping but oh, my old friend! How I’ve missed you so.
It didn’t work immediately and I also took 30mg Codiene at the same time but after a while, I was much more comfortable.
If the pain is under some kind of control, I can think. The panic of excruciating pain that you know won’t go away is terrible. So bad that I occasionally need to take medication to help both my muscles and mind relax. 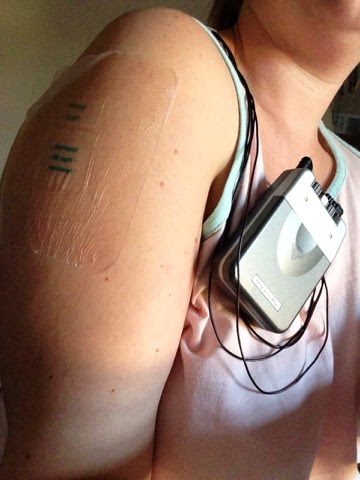 I climbed the stairs with my crutches and with every step, my relatively normal legs felt the egg timer dispensing it’s ‘special offer extra dense heavy sand’ and by the time I got to the top, I truly felt that the race was on for me to get to the bed quickly, before my legs gave way.
That confirms that this feeling is related to the pain and was most likely being masked by the neuropathic pain drug, Gabepentin. I’m still on it but I’ve dropped my daily dose to 1800mg a day, which is half the maximum allowed dose.
Well that’s that. Or not. If I wake up tomorrow feeling a little less unwell than this morning, and with the help of everything and everyone (my dad is coming to help as well!), if I’m able, I’ll restart the program at day 6 and my last day will Monday instead of Sunday.
I really would like to.
Fingers crossed I’ve not ruined my weightloss.
Thanks for reading and please leave a comment.