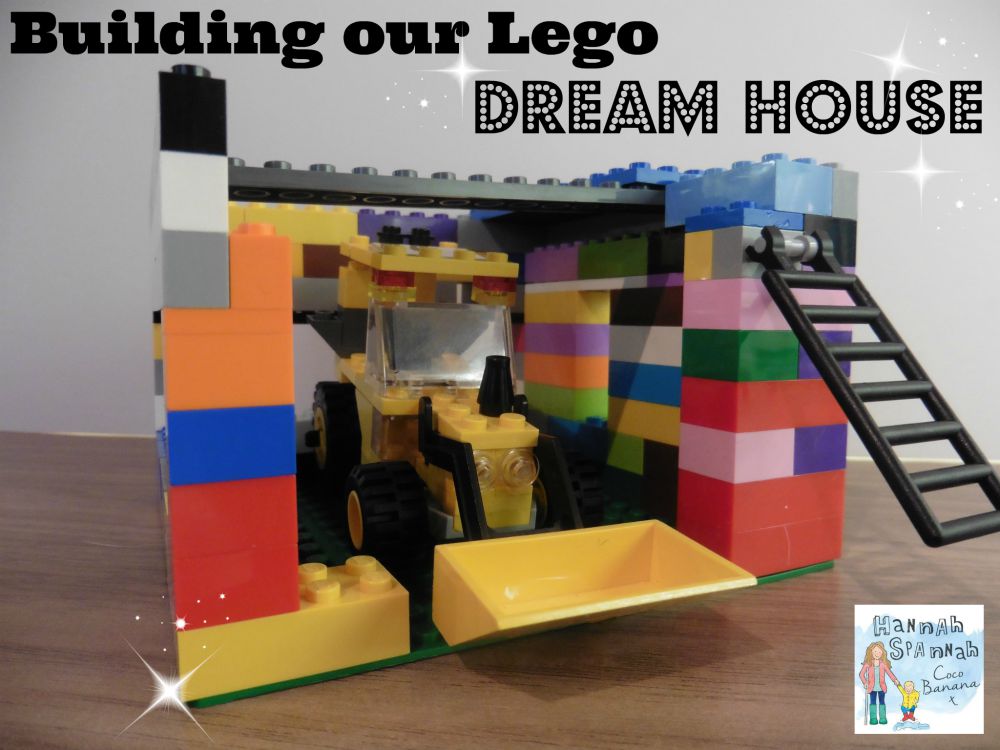 Oh this was so much fun!

Little man is just getting into Lego. When I say Lego, I mean real Lego. He’s loved Duplo for ages and still does but he loves making things out of the little bricks and I love seeing his imagination grow.

We had two little sets. One was a pick up truck and one was a digger and that was it. I was trying to get him to make something else with the bricks but he was blindsided by the instructions and doing what they said. I decided it was time to buy a plain box of bricks and honestly, 100% truth, a day or so later, I was approached by Ocean Finance and offered a starter box of bricks in order to enter a competition! Well, hello! Yes please!

We started and we got as far as a garage and that was where we stayed for a week or so. 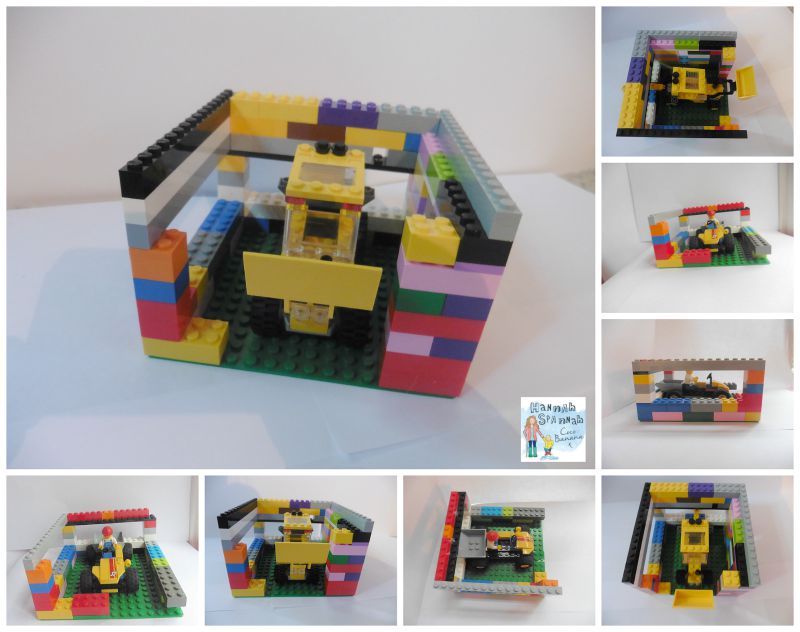 He had great fun playing with this and as you can see, it housed a car but ultimately, the digger was the chosen form of transport!

‘A’ would have happily stopped here and so that’s why I left him to play with it for a while. Then I suggested that we could make a place for the driver to sleep (who is a woman by the way – proud Mummy moment!) and with a puppy near by, off we went. We got so engrossed and he had so many wonderful ideas that we had a late bedtime that night! 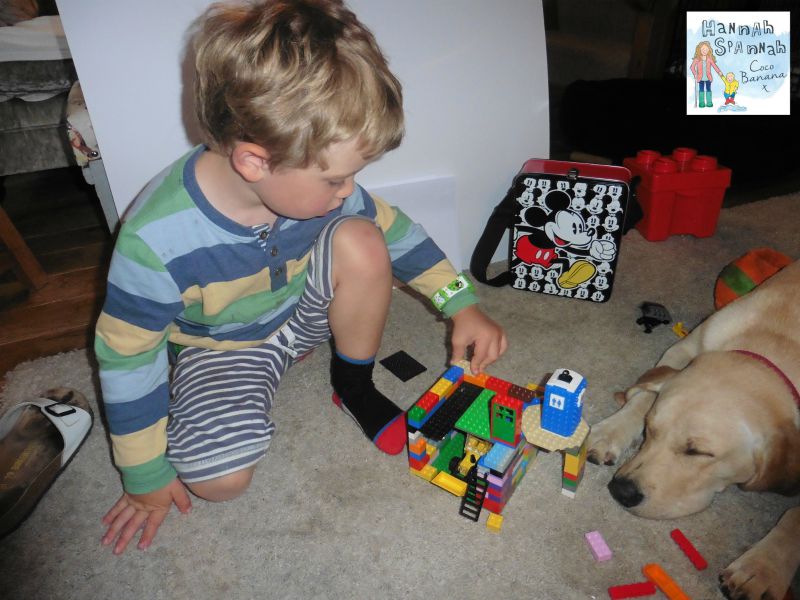 Once he started, he couldn’t stop. He thought about a bed, a toilet and stairs. ‘How will they get up Mummy?’

So this is our creation.

I’m so proud of my little man! He loved building it and I loved watching his imagination grow and the thought processes he used to determine what we needed in the house.

It’s not the largest and there is the issue of some missing walls and a leaking roof, but as little man is only 3 and an only child, we didn’t have a lot to work with.

We are so thankful to Ocean Finance for inviting us to join in. ‘A’ hasn’t stopped plating with it. There have been a few changes but it’s pretty sturdy.

Thanks for reading. How old were your children when they first got into Lego? Do you think like me, that the kits are nice but a big box full of bricks and bases is the perfect collection for a child and their imagination?

Scroll down to see what happened next…… 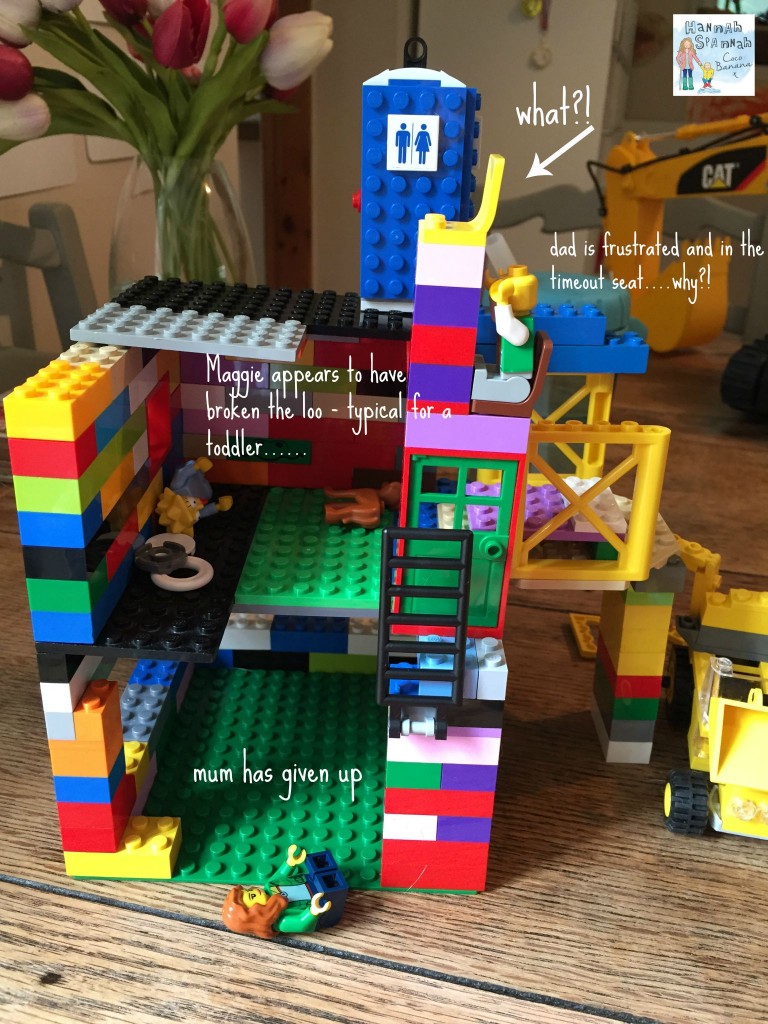