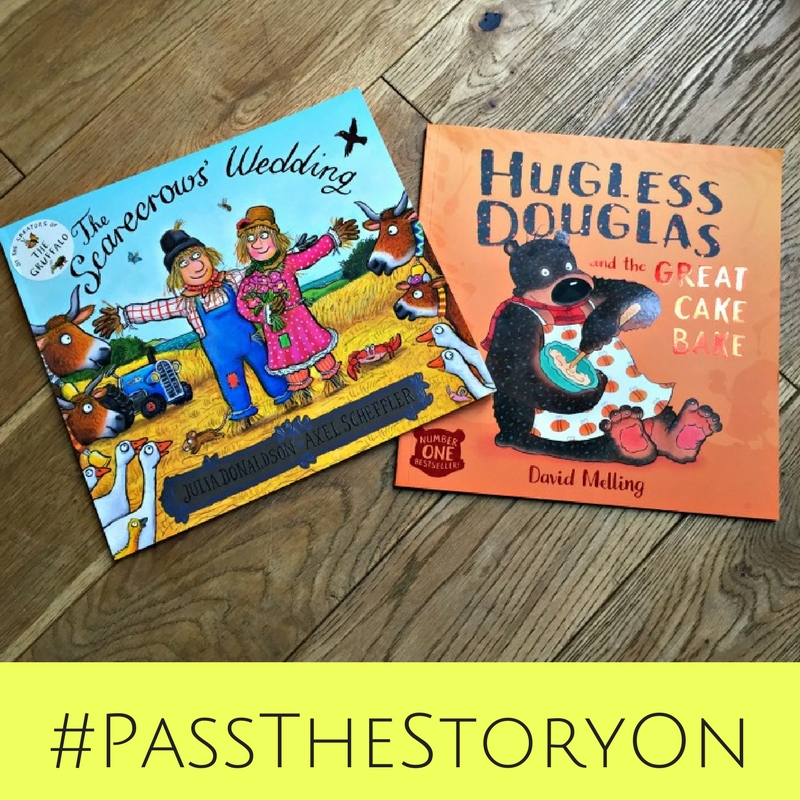 World Book Day. Yes, I know, it was a few weeks ago now but bear with me. It was the first year that my son had been of school age and in an environment that would celebrate it.  Sadly for me, my son’s school chose not to suggest that the children dress up as a character and instead, asked for each child to bring in their favourite book. They had a chance to share a bit about their book with the class and Bear came home asking me to buy a book that his friend had. I just need to become a detective and try to decipher which friend brought which book……

Tesco contacted me and asked if I would like to take part in a little project to celebrate the 20th anniversary of World Book Day. I was a little worried that they might want me to come up with fancy dress idea’s but no, this was super easy. All I had to do was take receipt of some books that were originally sent to Mum In A Hurry, read them, enjoy them and then pass them on to Steph who writes at Mental Parentals. Once she has enjoyed them, they will then be donated to a charity shop so that children who might have the opportunity to get new books regularly, still get the chance to be exposed to books – something that I think is of the upmost importance.

This is how we will #passthestoryon

Books and reading can transport you to a new world. They can be calming and relaxing, exciting and inspiring and can open our eyes to a whole new world.

So which books did we receive? 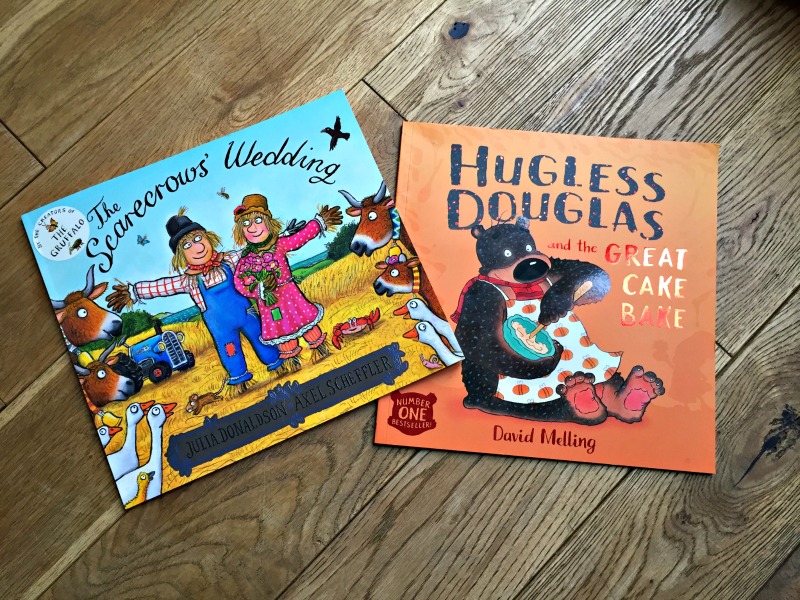 As soon as we opened the package, Bear straight away grabbed The Scarecrows’ Wedding. It was instant – he knew it was by his favourite author and illustrator as the style is so recognisable and it was one that we had never read before.

I really enjoyed the story – it was quite different to the others that we have read and own – the Gruffalo, The Snail and the Whale, Tiddler, Superworm etc – they all have a moral or teach a lesson about bravery, telling tales or overcoming a baddy (!) whereas this is a love story. It tells the tale of two scarecrows arranging their wedding, the lengths that they go to, to make their dreams come true and how a cheeky lothario scarecrow tries to steal the bride.

Bear enjoyed this story, as did I. The book also touches on the subject of smoking and how bad it is for you which was a good way to approach a discussion on the habit.

I’ll now be buying this book as we liked it so much. This copy has been sent away in order to #PassTheStoryOn and eventually, the one that we buy will be passed on too.

The second book that we received was Huggless Douglas and the Great Cake Bake.

Hugless Douglas is a loveable Bear, who, like others, is rather fond of honey. He wakes to find that his stash of honey has gone. He’s horrified as how will eat anything without honey on top? Thankfully, there are clues to follow to help him find the missing honey and he learns that food is ok, even without honey on top.

This book couldn’t have come at a better time for us – Bear has always eaten his veg, provided that there is some kind of gravy or sauce to dip it or of they are mixed in like a stew or lasagne,  but since starting school, he has realised that he can get away without eating his vegetables at lunchtime ( I wish the supervisors were able to make him like they were in my day but I guess they aren’t allowed to be so tough anymore?!) Anyway, I digress. This fussiness with vegetables has crept into the house and it’s become a bit of a battle. Funnily enough, carrots, that were once a ‘safe’ veg ie; one that he would always eat, had become the devils food in his eyes and I had recently had a big conversation with him about why we need to eat lots of fruit and veg. Bear’s response was a teary, exasperated  “why do you want me to be healthy?” to which I replied that I loved him and wanted him to be able to grow old and live to be 100 years old.

Thankfully, our chat worked and as if by magic, in a way that only children can perform, carrots are suddenly ‘great’ and reading about Hugless Douglas (there was a reason for my tale above, I’m getting there…) and his realisation that carrots amongst other foods, were actually ok, even when not smothered in honey.

Hugless Douglass includes the recipe for honey cakes in the back and even instructions for how to decorate them as sheep (the honey  borrowers). Thats good value – a story, a prompt to eat healthily, a recipe and decoration instructions. A brilliant book to be part of #PassTheStoryOn and a fun activity suggestion. One of Bear and mine’s favourite activities is to bake together and these are on the list. You can substitute the honey with maple syrup or similar if you are vegan or don’t like it. 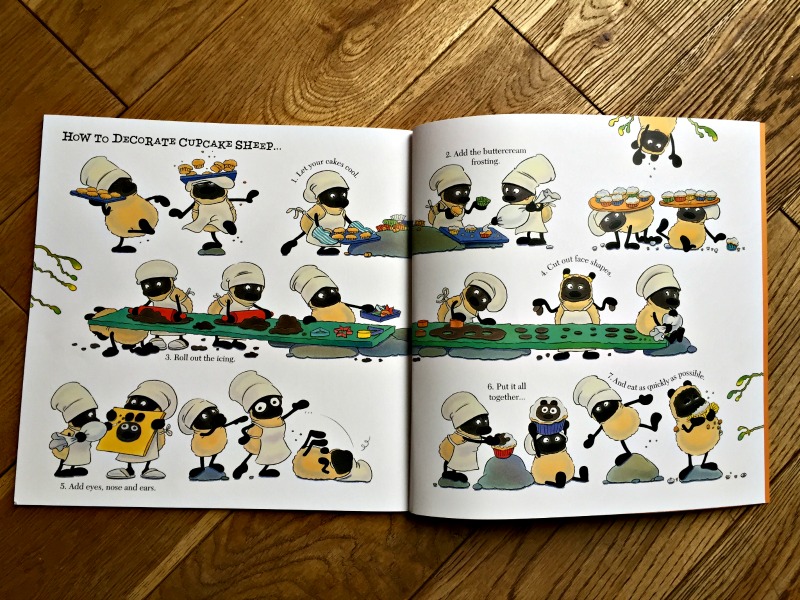 I’m looking forward to hearing what Steph’s boys think of the books and will update this post when I know which charity the books are going to and think it’s time that I went through Bear’s enormous stash of books and found our own books to share and #passthestoryon.

Disclosure: We were sent the books in order to write this post but al thoughts and opinions are my own.