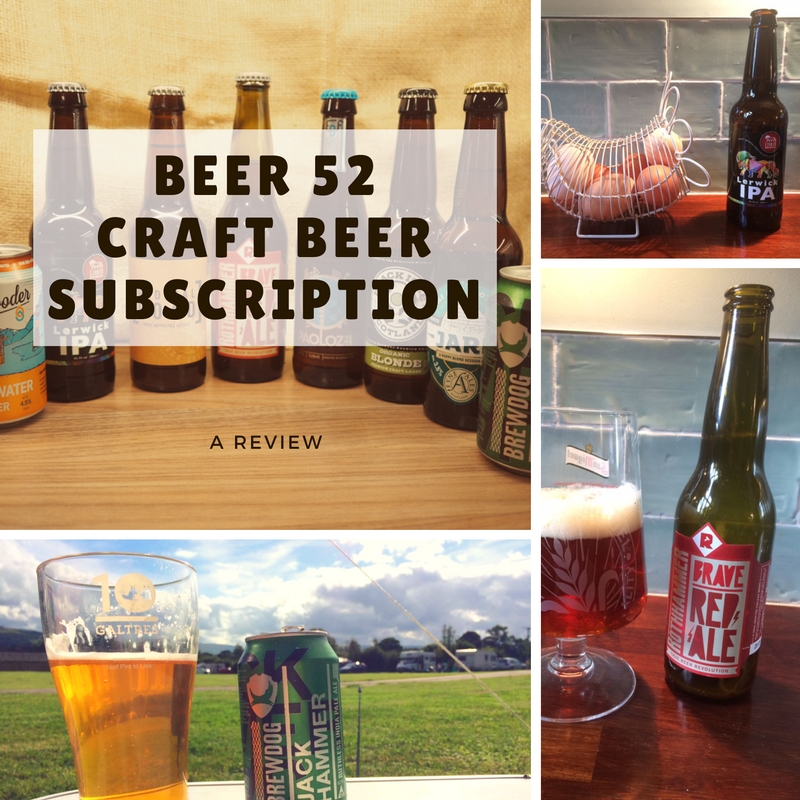 When I was asked to review the Beer 52 Craft Beer Subscription box, my first thought was no. I don’t drink often and if I do, I choose Gin or Wine. But then I thought, hey, my Brother in Law really appreciates trying new beer and I asked if it would be up his street. It was a resounding yes. The best thing about being a blogger is when you are able to offer friends and family new experiences.

You might be reading this because you already appreciate craft beer, or you may be looking for the ideal Christmas gift that keeps giving, for the beer lover in your life. If you are the latter, you may be thinking:

‘What is Craft Beer anyway?’

Apparently, it’s quite a hard thing to define. Beer 52 found it easier to describe what it isn’t in one of their blog posts. They say that it isn’t:

So, I received the case of Beer and took the opportunity to look through the box before I passed it on. 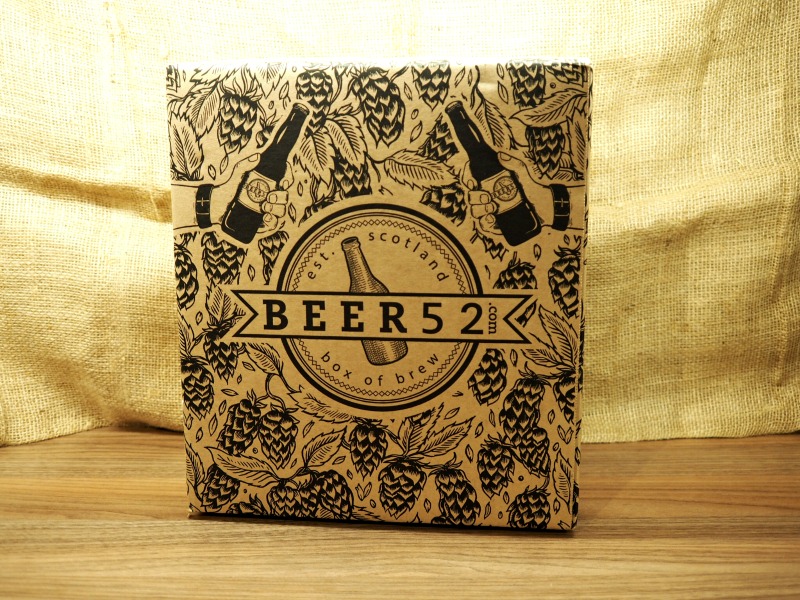 The box arrived in excellent condition. It was divided so that each bottle was protected from each other during delivery and had an extra cardboard ‘box’ between the top of the bottles and the top of the box which contained vouchers for other companies and a sample of beer snacks. Every month, along with the beers, you receive a copy of their magazine, Ferment. 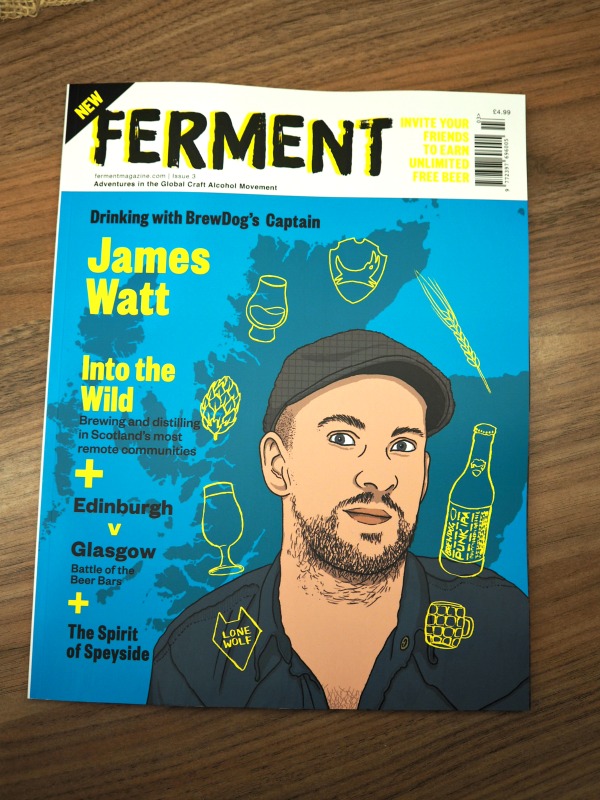 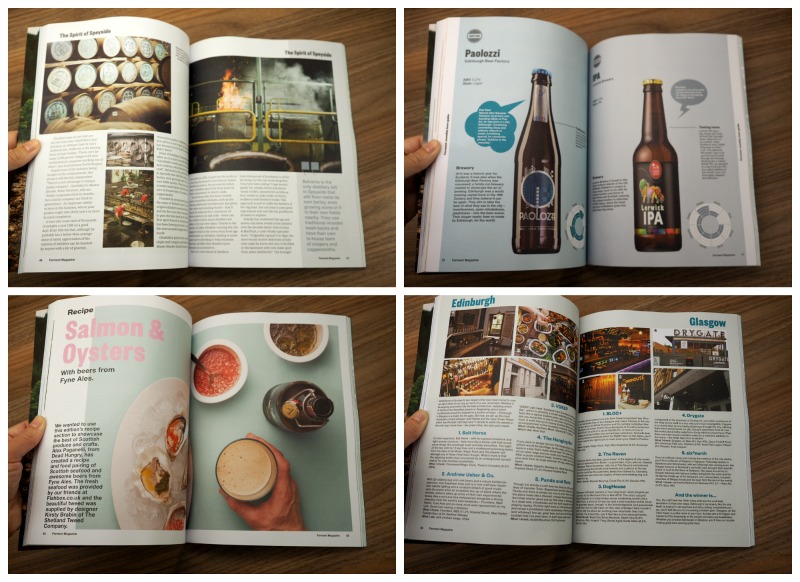 I know nothing about beer but to my eyes, it looked like a good selection to try. 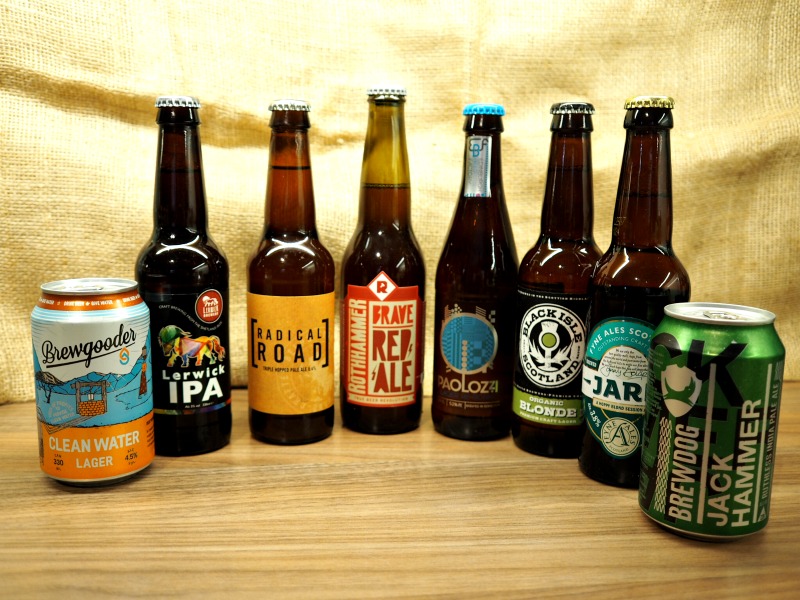 So what did my Brother in Law think? In his own words:

First, thanks to Beer 52 for the opportunity to try out a subscription.

All in all, I felt that it was a good variety of different beer styles, although in the case that I received there were quite a lot of IPA’s which may just reflect the current trend towards this type of beer.

All the beers received were from Scottish breweries – not sure if this was just specific to that particular month’s beers or a more generic trend – not a criticism, just an observation. 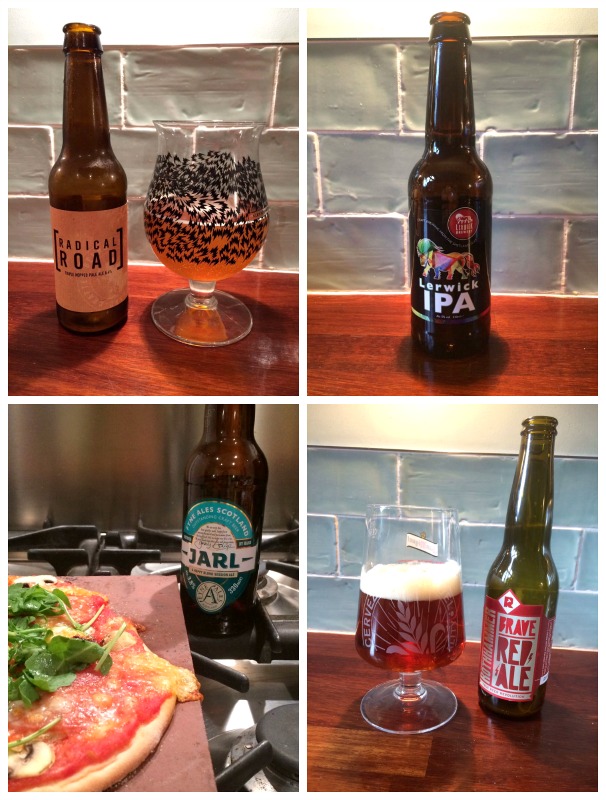 I enjoyed the inclusion of the ‘Ferment’ magazine as this made for very interesting reading giving more details & insight on not just the breweries whose beers were included within that case but also wider brewing related topics local to areas where the breweries operated – the magazine I received included articles on whisky, as well as comparing craft beer pubs/restaurants in Glasgow & Edinburgh. 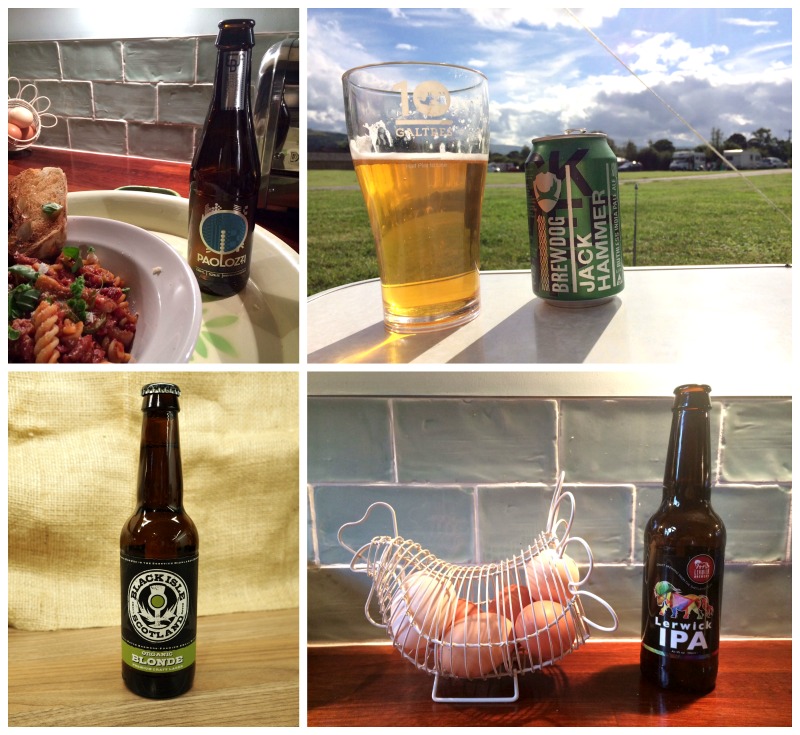 A particularly favourite beer/lager was BrewDog’s, Brewgooder Clean Water Lager – maybe it was because this was just an utterly refreshing clean crisp lager and completely different in taste to mainstream alternatives or maybe it was because while drinking it, you are helping provide clean water for 1 million people and thereby convince yourself you’re doing some good somewhere in the world. Then again, maybe it was because I enjoyed this whilst camping in the Yorkshire Dales on a perfect summers night with a BBQ that it made such a lasting impression! 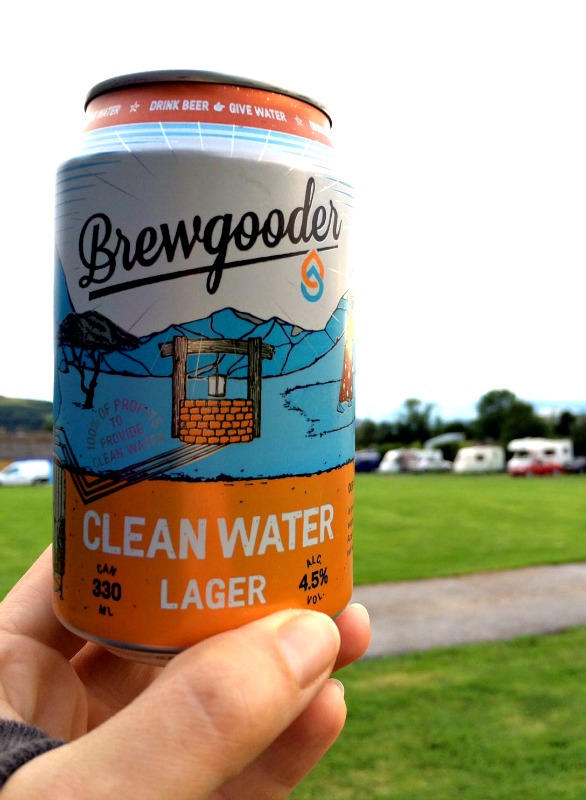 As a suggestion, I’d maybe recommend including some darker ales / porters / stouts in the mix just to give it a bit more variety – that said, I’m being picky here as what’s not to like about receiving a selection of beers that you may ordinarily not have come across or tasted before?

After researching the Beer 52 craft beer website, I noticed that in fact you can choose between a light case or mixed case:

Our mixed cases contain a varied selection of beers from that months theme, including dark beers like stouts and porters.

Light cases remove the dark beers and instead have more of the light varieties like IPA and Pale Ale.

Or you can save money by paying for 3, 6 or 12 month memberships and get it from as little as £21 per month.

My brother in Law didn’t think that the pricing represented bad value, “although at £3 / bottle you are effectively paying pub prices for the convenience of having it delivered to your door. For me, I wouldn’t want to subscribe to the monthly plan because I wouldn’t want that commitment.”

Beer 52 offers you the flexibility of skipping a month’s box if you need a break. My Brother in Law appreciated “that you can skip a month but it’s remembering having to contact someone to cancel a delivery and like with the similar wine schemes, I’d just find this a bit of a chore.

For me personally, I’d rather have it so that you could just order a case or cases when you feel like it without the monthly commitment or expenditure. For reference, I feel the same way about the monthly wine schemes which is why I don’t subscribe to those either”.

He recognised that “the concept is a good way of introducing different beers to individuals and maybe I’m the exception as far as these types of schemes are concerned as no doubt the wine schemes are popular with some users.

The slight difference here I guess is that most people enjoy a bottle of wine at home and whilst I enjoy beer at home, I especially enjoy going to the pub for a pint as well to enjoy the social aspect your local pub offers, thereby supporting an essential community asset, particularly in rural communities.”

My thoughts (Hannah) are that this would make a great gift for a beer lover, even more so for those who don’t have independent pubs near by that offer a changing range and choice of quality beers. You can gift a subscription or a one off box.

If you are looking for a subscription for yourself, I noted from the Beer 52 website that you can email them to discuss other subscription offers such as bi-monthly or quarterly and I think this a really good possibility to explore and discuss. It’s not often that subscription companies will give you different options.

*Disclosure: I was sent the one of Beer 52 craft beer subscription box for the purpose of this review but all thoughts are true, genuine and unbiased.

Thank you to my Brother in Law for taking on the review and to my sister for the great photo’s.