Today was international women’s day. The articles I have read, the social media posts I have looked at, all have all been strong, empowering and beautiful. So many people shared photos of themselves with big groups of friends and it was lovely but it really got me thinking. It’s really affected me in a way that I didn’t expect. I have never been in a friendship of a group of girls. I have lots of individual friends and am part of a threesome (not that kind) of girls who try to meet up together but I have never been someone who is part of a group.

I’ve also seen lots in the media about motherhood being a lonely business. Maybe I’m not alone?I don’t mean to be so self indulgent and to complain, I don’t want sympathy or attention, I write for myself mostly, but I question:

Am I a good enough friend?

My true friends are wonderful. We care about each other, support each other and we can have a laugh and a good chat but we are all so busy and live in different area’s. It’s hard to keep in regular contact.

I never feel as though I am a good enough friend. I think I maybe try too hard at times. I want to be the most supportive, helpful, kind and fun friend that I can be but maybe that’s not right. I sometimes wonder if there is something wrong with me, as one or two people who I would have considered to be really close friends, you know, someone who you can talk to about anything, have turned their backs on me over the years. I lost one or two when I became ill and my life changed dramatically but now I can’t even seem to hold on to friends in general.

I wonder if my friendship just isn’t good enough. 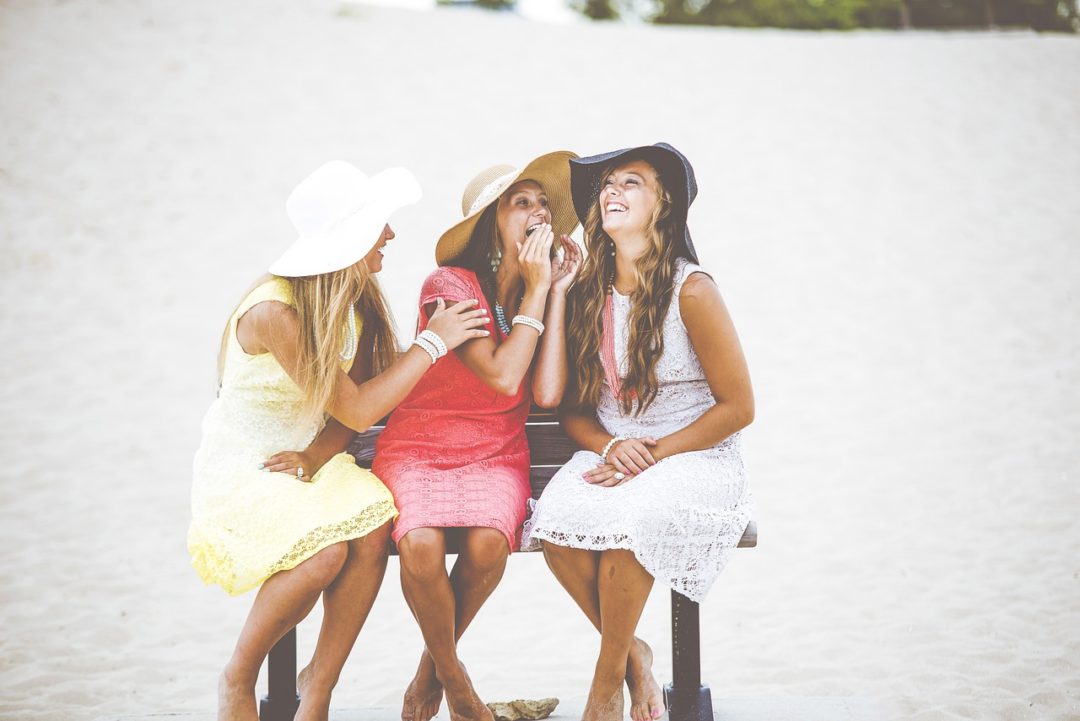 Friend A was a good but very busy friend of some years. She said that she might need my help and I said of course. Friend A’s path then crossed paths with my very good friend, Friend B and they then became friends. I offered my help to friend A as per her earlier request but she chose friend B.

It was something small and simple but I had offered explicitly, more than once. I was so very tired and unwell and when my help was not taken up in what seemed like preference to friend B, it really, really hurt. I called my sister in tears, asking what was wrong with me? What was wrong with my help? I don’t often get upset and cry unless it’s about my son but this really bothered me. I decided to no longer offer as I had so many times and it was never needed. The friendship dwindled. I made a remark that was taken the wrong way and Friend A bit my head off. Now I am blanked, even when I try to make eye contact and smile. It really hurts. I don’t know what I did wrong? I know I was probably too sensitive as I was tired and unwell but all I did was retreat a little and that cost me a friend.

In blogging, I have made so many lovely, friends that I’ve met in person and chatted with on line. We send messages and texts to each other but it’s all so polite and nice. I know that so many of these friends are in group chats with each other or other bloggers and it’s proper, every day conversations of ups, downs and everything in between and I’m ashamed to say that it makes me jealous. What is wrong with me? I really do think that maybe I’m just not wired right. There is something about me that rubs people up the wrong way but it is unintentional. 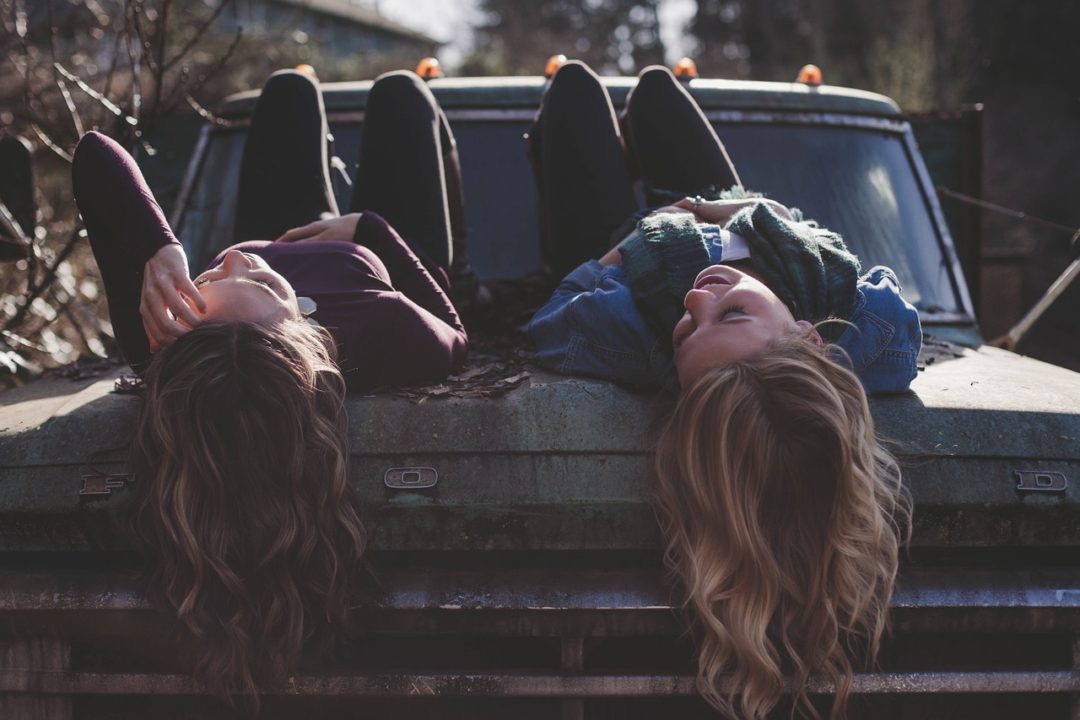 I have, for my most of my life, dealt with crippling anxiety, low self esteem and a general dislike of myself. Maybe that’s why people don’t like me?

Most people think that I am so confident but deep down it’s the opposite.

It’s got to the point that I am so worried of ruining friendships that I would rather back away myself or even not make new friends. I’ve done that with nearly every romantic relationship I’ve been in – they are going to leave me eventually and so I may as well end it myself so at least I can prepare myself. It won’t come as a surprise.

I’ve never felt like that about friendships but I actually considered quietly and reluctantly backing away from Friend B as it seems like Friend A is making it a competition of who is closer to friend B. A or me? I just don’t need it. I don’t need to feel even worse about myself. I’m an overweight, single mum with no money and chronic health conditions. Who would want to be friends with that?

I really miss having a friend that I could talk about anything with. I lost all that when I became ill. I don’t think I have one of those friends that I could really be open with and tell them everything and they in return. Most have partners to confide in or other friends.

I really think it’s me. I don’t know why I am writing this really, other than that I feel sad. I feel worthless and I feel lonely.

I keep asking myself. Am I a good enough friend? I don’t think I am.

I’d really like to know if you feel the same? Does anyone else feel like me? Am I not the only one? Is this just what life as an adult is?

Friends are so important in life and as you get older, yes, you can count the number of close ones on your fingers but I don’t know, I think I just miss having a ‘best mate’.

If you have a best friend that you can talk to without holding back – if you can tell them anything, then cherish them as they are worth their weight in gold.